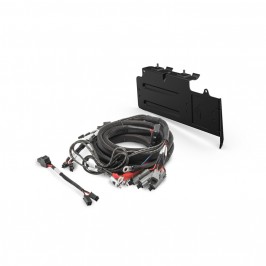 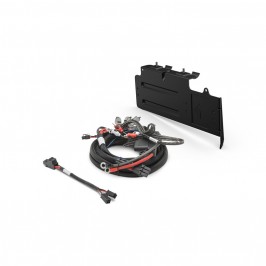 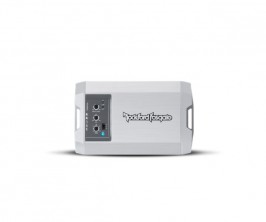 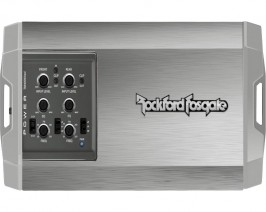 Should I Install Amplifiers in My Car?

Sound is a fascinating phenomenon. When something vibrates in the atmosphere, the air particles move around it. These air particles, in turn, move the air particles around them, carrying the pulse of the vibration through the air. Our ears pick up these fluctuations in air pressure and translate them into electrical signals that the brain can process.

The task of an audio amplifier is to take a small signal and make it bigger without making any other changes in it. This is a demanding task because a musical sound usually contains several frequencies, all of which must be amplified by the same factor to avoid changing the waveform and hence the quality of the sound. An amplifier which multiplies the amplitudes of all frequencies by the same element is said to be linear. Departures from linearity lead to various types of distortions.

The operational details of amplifiers are buried in the field of electronics. Still, for audio purposes, it is usually safe to say that current commercial audio amplifiers are so good that a normally operating amplifier is seldom the limitation on the fidelity of a sound reproduction system. One must be sure that the amplifier can provide enough power to drive the existing loudspeakers. Still, otherwise, amplifiers are typically one of the most trouble-free elements of a sound system.

Amplifier Classes Ideal for Automotive Use

Class A/B, as one might deduce, combines the best of Class A and Class B to create an amplifier without any drawbacks. Thanks to this combination of strengths, Class A/B amplifiers have primarily dominated the consumer market. So how did they do that? The solution is quite simple in concept: where Class B uses a push/pull arrangement with each half of the output stage running at 180 degrees, Class A/B amplifiers bump up to ~181-200 degrees. By doing so, there is far less potential for a "gap" to occur in the cycle, and as a result, crossover distortion is pushed down to the point where it is of no consequence.

Often incorrectly referred to as digital amplification,' Class D amplifiers represent a zenith of amplifier efficiency, with rates exceeding 90% achieved in the real world. First things first: why is it referred to in Class D if "digital amplification" is a misnomer? It was merely the next letter in the alphabet, Class C being used for non-audio applications. More importantly, how is 90% + efficiency possible? While all of the previously mentioned amplifier classes have one or more output devices active all the time, even when the amplifier is virtually idle, Class D amplifiers quickly switch output devices between off and off; as an example,

The complexity of Class D has its rewards: efficiency and as a result, less weight. As relatively little energy is wasted as heat, much less heat is needed. Note that many Class D amplifiers are used in conjunction with the switch mode (SMPS) power supply. Like the output stage, the power supply itself can be quickly switched on and off to control the voltage, resulting in additional efficiency gains and a relative weight loss of the traditional analogue/linear power supply. Taken together even high-powered Class D amplifiers can weigh just a few pounds.

Vivid Racing carries mostly Class D amplifiers from Hifonics, MB Quart and Rockford Fostgate. This little amplifiers pack a punch so you can enjoy your tunes. But they are also small enough not to impede with your car's performance and useable cargo space.