Taking the knowledge and experience learned with the 4000 Series of dampers, AST is now building the new 5000 Series dampers. 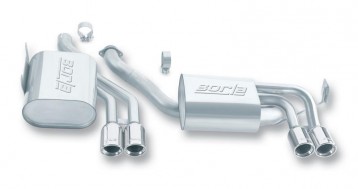 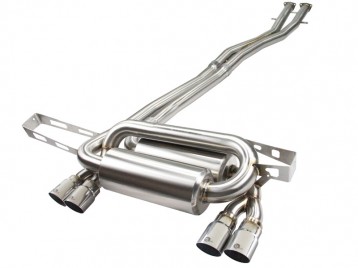 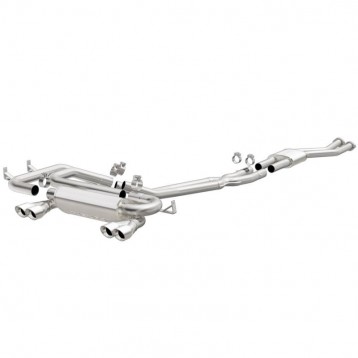 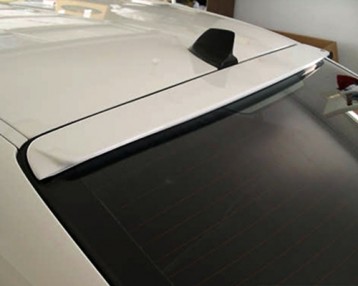