Banks power was founded by Gale Banks. The company is known for creating high-performance products for both gasoline and diesel-powered engines. Today, they are sought after by many enthusiasts who want to improve the performance of their vehicles.

Gale Banks has been involved in improving engines since the 1960s. He has created and modified engines that propelled racing boats to multiple world championships. And they are recognized as the only company that has set a world record at Bonneville in both automotive and truck classes. By using old-fashioned business ethics and applying advance new technology, they are able to create products that add performance to the vehicles while still being affordable.

Tradition Of Creating The Best

The company has since grown from its humble beginnings and has now grown to be a world-renowned company. They are now situated in a 12-acre lot in San Gabriel Valley town of Azusa where all the manufacturing and engineering processes take place. Even up to this day, Banks has continued its tradition of shattering world records and winning championships.

Banks is a pillar in the automotive world and has been improving engines for more than 60 years. They are used not just by racers but by normal individuals who simply want a better-performing vehicle. If you are searching for parts that would help you add horsepower to your vehicle, then they are the brand for you. To know more about Banks, visit Vivid Racing and check out their list of products that would fit your specific needs. 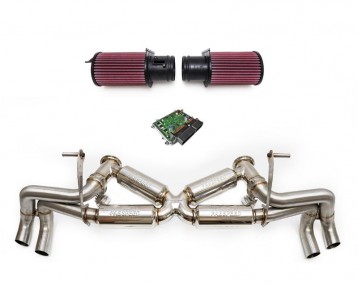 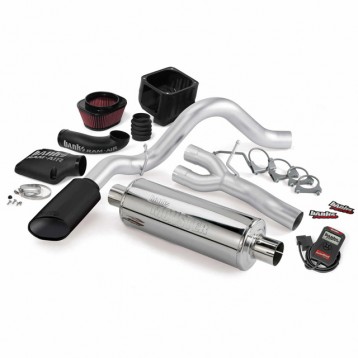 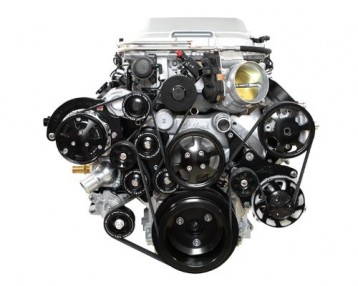 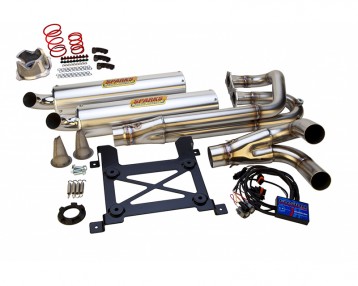