Used to separate the control arm ball joint from the steering knuckle on Mercedes Sprinter models. 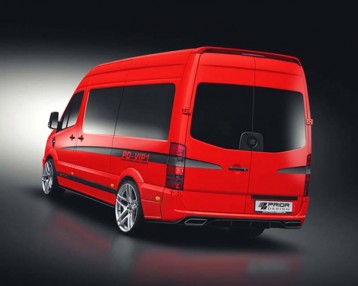