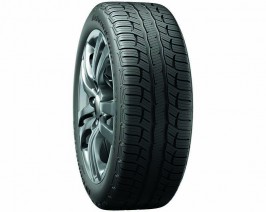 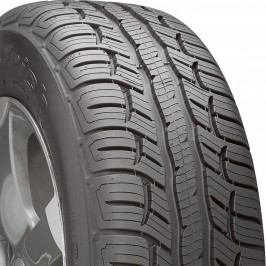 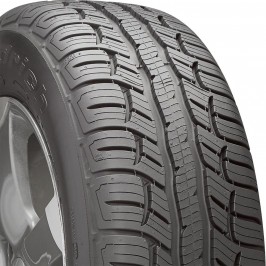 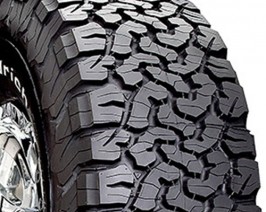 BFGoodrich is a tire manufacturing company that was founded way back in 1870 by Dr. Benjamin Franklin Goodrich and started as BF Goodrich Company. This was later known as BFGoodrich. The company initially offered rubberized hoses which were used as fire hoses and rubberized belts. As the company grew, it began to manufacture pneumatic tires for bicycles and was one of the first companies to introduce pneumatic tires for automobiles. Today, the company is considered one of the leading tire manufacturers in the world.

The company has a reputation for creating the best tires in the industry. It has created such good tires that companies such as Ford Motor Company chose them as an Original Equipment Manufacturer and was the tire used for their Model A. It was also fitted to the first car that was able to cross the United States and is also used in Charles Lindbergh’s airplane the “Spirit of St.Louis” and the space shuttle Columbia.

The company has always pushed itself to be at the forefront when it comes to leading-edge technology. In 1947 they developed the tubeless tire which revolutionized the way tires are made. Today, the majority of the tires used are tubeless which is better in terms of performance and safety. They also pioneered the radial tires and the early versions of the run-flats.

If you are in search of a quality tire for your vehicle, then BFGoodrich is the brand for you. Whether you own a passenger sedan or an offroad vehicle, they have the right set of tires for you. They also have competition tires for those who seek a tire suited for a more spirited drive. To know more, visit Vivid Racing and check out their list of products that would fit your specific needs.