A Late Farewell to our Mini Cooper Countryman S Project

Let me be straight forward and say that this Mini Cooper Countryman S JCW edition was really bad ass.  It was a rare find in that it was white, had no stripes, had navigation, and was the JCW.  I loved the little car and had a dream of it becoming a WRC looking street car.  We did a handful of mods to the Mini including installing NM Engineering lowering springs, Quicksilver exhaust with carbon fiber tips, our VR Tuned ECU flash, and our VR Tuned Power Pedal.  The car gained about 40 horsepower over stock and really ripped.  Why the Mini?  Well Mini is a huge market with passionate owners that like to make their Mini’s uniquely their own.  However we made one mistake…  This is all the Cooper drivers.  Nobody really makes anything for the Countryman and really the owners of Countryman’s are not modifying them.  It seemed that as much love that we had for the Mini with it’s 2 looks featuring the 18 inch ESM Wheels and the other 19 inch 3SDM wheels, it was just not a keeper for us.  Luckily for us, the Cooper owners recognize our performance increases with the VR Tuned product and we have some great photos to show off how a modded Countryman should look.  Shortly after shooting this video, we pulled the ripcord and traded the car in for our CLA45.  So now we present the “#vividracing, what really happened” Mini Cooper Rally Video. 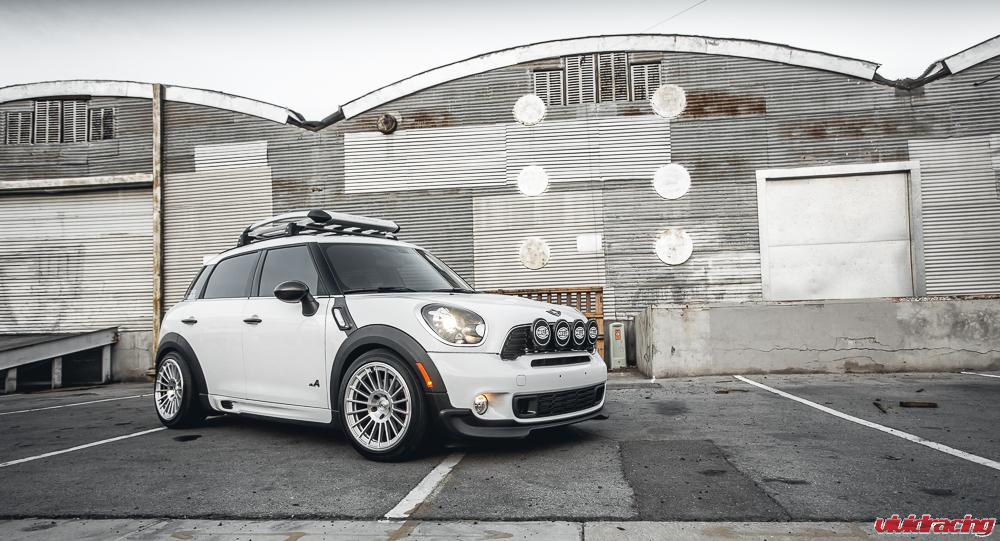 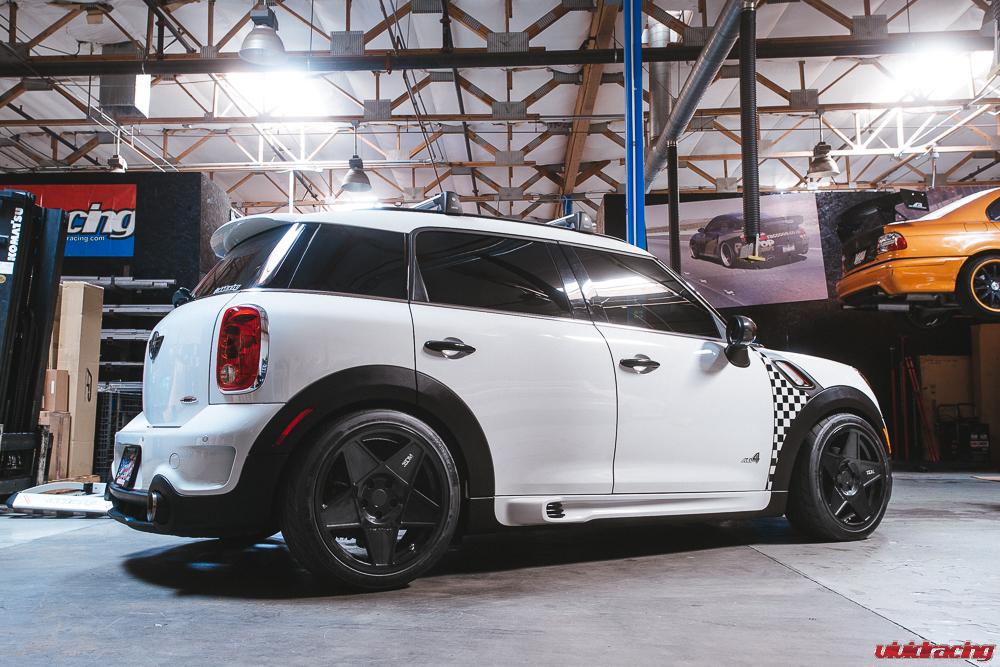 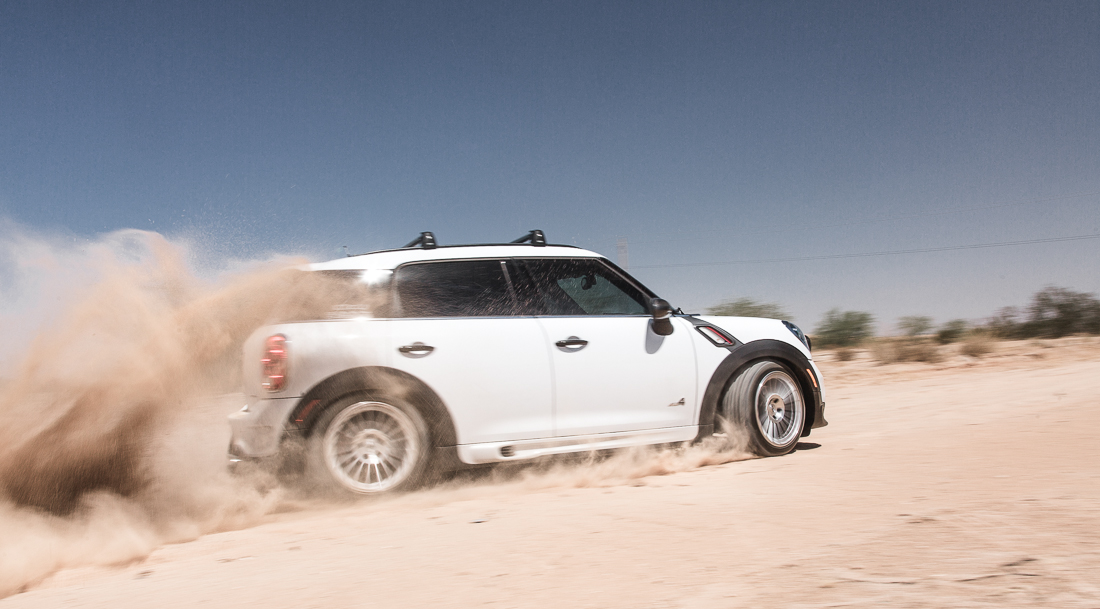