Akrapovic is a Slovenian manufacturer of exhaust systems for both motorcycles and automobiles. Their systems are developed by the same team of engineers that works with championship-winning partner racing teams. Akrapovic offers complete systems or partial parts aimed at improving your vehicle’s performance. HRE Wheels is proud to be the official distributor of Akrapovic systems for the United States and Canada. The systems for the cars featured below will be shipping out within the next few months. More detailed technical specifications and pricing will be distributed at a later date. 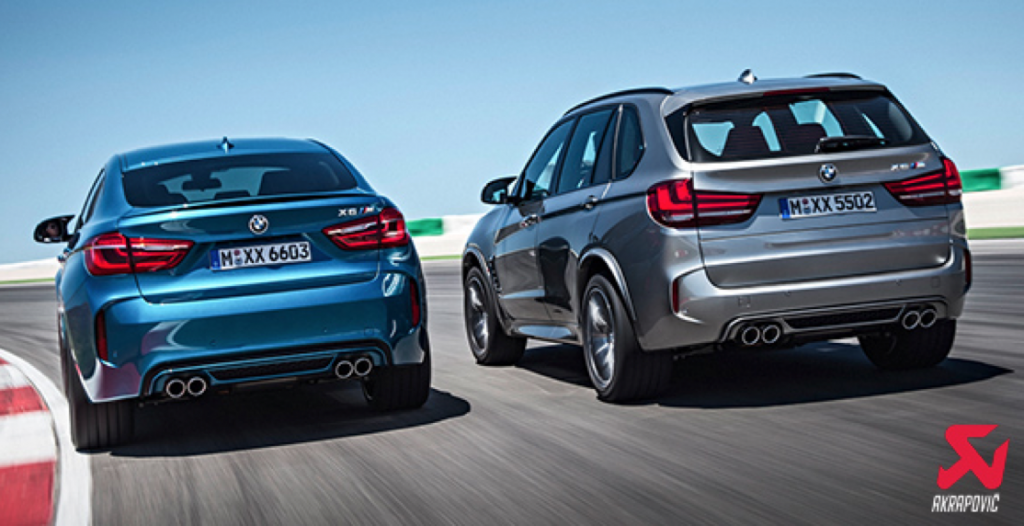 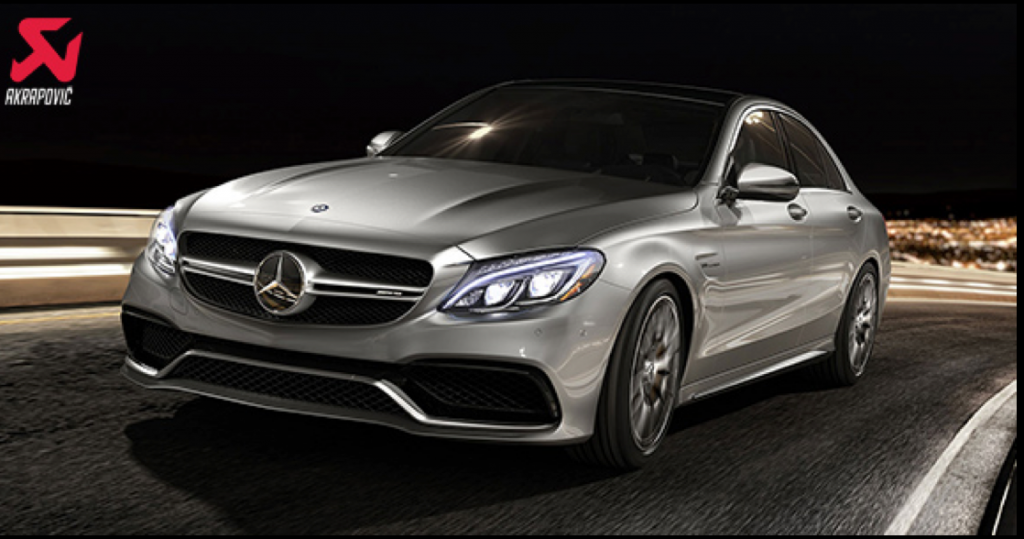 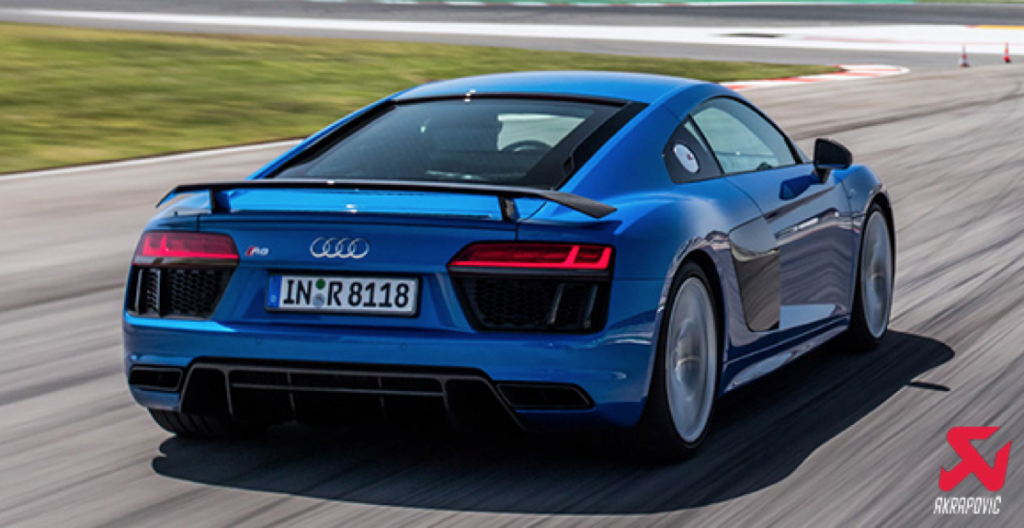 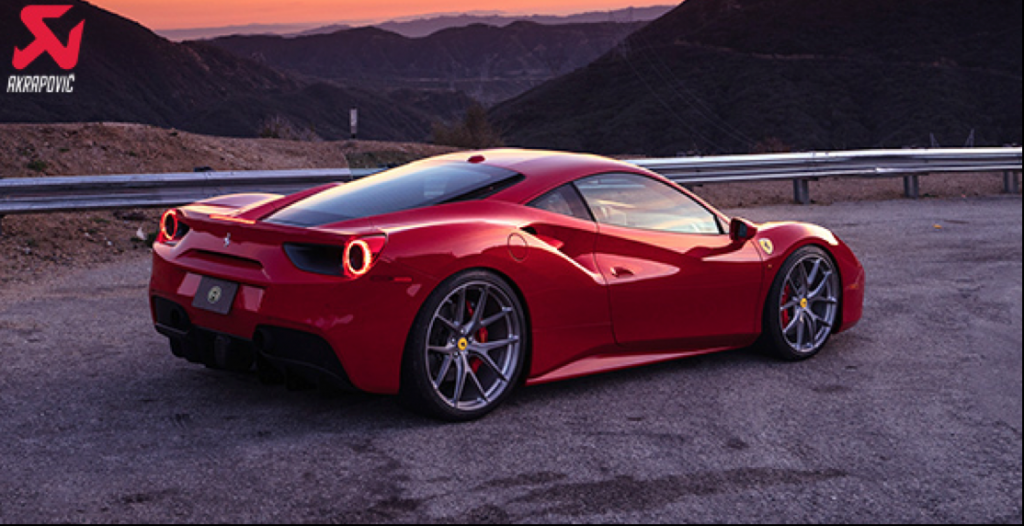 Akrapovic for the Ferrari 488 GTB

Akrapovic Slip-On Line systems and link pipes for the Ferrari 488 GTB will be shipping late April 2016.