For those that have been following our Polaris RZR tuning articles here, this is a good one to check out!  We recently did the new Kraftwerks Supercharger on a 2014 Polaris RZR 1000.  This kit takes the regular 100hp RZR 1000 to 170hp with the 15psi pulley on a built motor or 140hp with the 7.5psi pulley.  Kraftwerks has been around the supercharger game for a while doing kits for many normally aspirated vehicles.  This includes supercharger kits for Harley Davidson and popular tuner cars like the Scion FR-S and S2000.  The Kraftwerks kit is sold with everything you need to install it but does not include tuning or a clutch.  We plan on doing a VR Tuned ECU Flash for these but decided to work with the DynoJet Power Commander like Kraftwerks had tested.  These simple plug and play units work like any piggyback system does but with a easy to use interface.  The guys at KMS Performance helped us dial in the map on our dyno.  To keep the power to the ground, we used the STM 3RS clutch kit with stock secondary.  What we had in the end was a beastly RZR XP 1000.

Since we had just completed the tuning of a 2017 Polaris XP Turbo, we thought this could be an interesting comparison.  A 2014 to 2016 used Polaris RZR 1000 can go for about $15-$25K depending on mods and hours on the engine.  A brand new Polaris XP Turbo with some good accessories will run you about $30-$35K once done.  So like many vehicles, do you take the loss to get the better model or do you simply make it faster and better!   The first dyno sheet shows the difference between the stock RZR XP 1000 and with the Supercharger.  The kit added nearly 40ft/lbs of torque and 40 wheel horsepower on 91 octane.  This is a 22% gain in horsepower over stock.  So the next test is how does the Supercharged XP 1000 stack up against a stock 2017 XP Turbo?  The supercharger kit actually makes about 20 ft/lbs of torque and about 8 wheel horsepower more than a stock XP Turbo below 40 mph.  Once you hit 40mph, the vehicles even out.

So the next big question is if you spend the money for a new XP Turbo and a ECU flash, is it worth it comparative to keep your good ole girl XP 1000?  The vehicles are dead even in performance till about 35mph.  Once that boosted turbo kicks in with the enhanced tune, the Turbo is much quicker on the top end.

Want to see more?  Check out the installation article and video here.

Lets do some math… 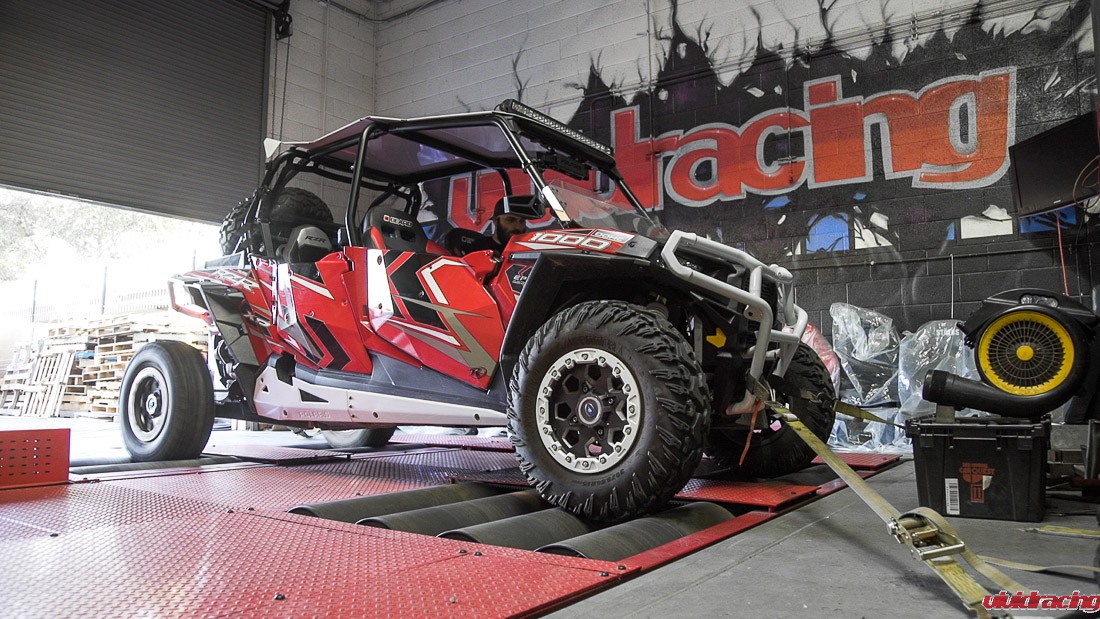 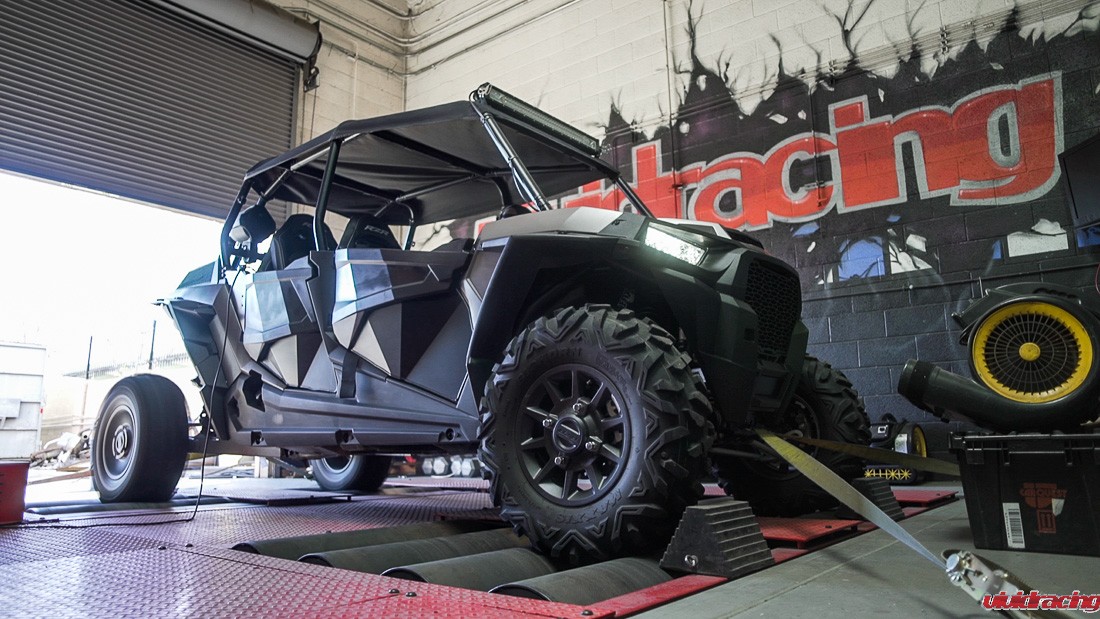 A classic wheel design for a classic Datsun 🤘 @

Treat your Huracán to the best of the best with @