How Does a Manual Transmission Work?

Maybe you’ve wondered how a transmission works or how important it is. Depending on the method of transmission, the process differs. It is critical to understand that the gearbox is one of the most crucial components of a vehicle since it is responsible for sending power to the wheels. There are several types of automotive gearboxes. Some are automated, whereas manual gearboxes in stick-shift cars need additional actions by the driver for the vehicle to function correctly. Whatever transmission it is, the answer is that it permits the gear ratio between the drive wheels and the engine to change as the vehicle slows and speeds up.

Because of the gasoline engine’s physics, vehicles require transmissions. At 5,500 rpm, an engine may produce its maximum horsepower. When the car accelerates and decelerates, the gearbox adjusts the gear ratio between the engine and the driving wheels. You change gears to keep the engine below the redline and near the rpm zone where it performs best. 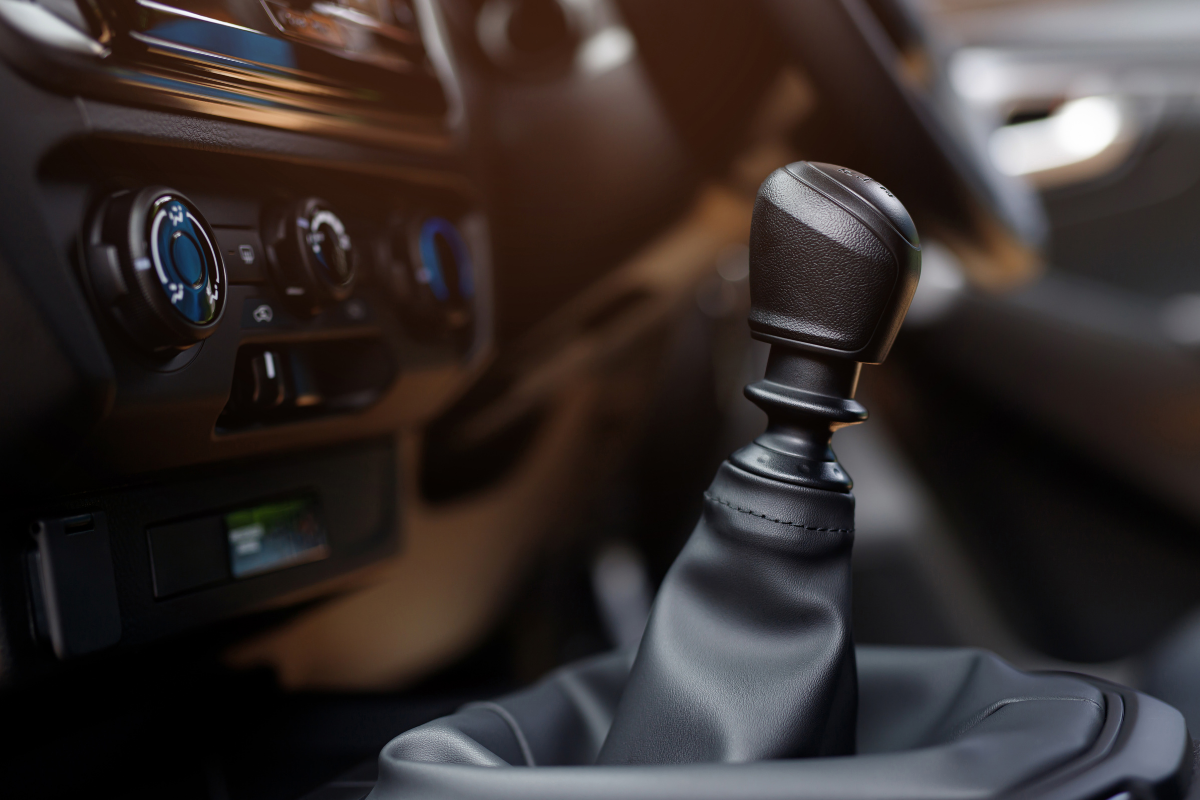 A manual transmission necessitates the driver selecting the right gear and engaging or disengaging the clutch. These transmissions are made up of gears that run along with a pair of shafts known as the input and output shafts. A flywheel, pressure plate, and clutch transmission are used to engage and release the engine from the gearbox. When you make a shift, you must first deal with the clutch. The machine is connected to the flywheel and pressure plate, and the grip is splined to the input shaft of the gearbox. The term “push-in” refers to the process of detaching the clutch from the engine by releasing the pressure plate. 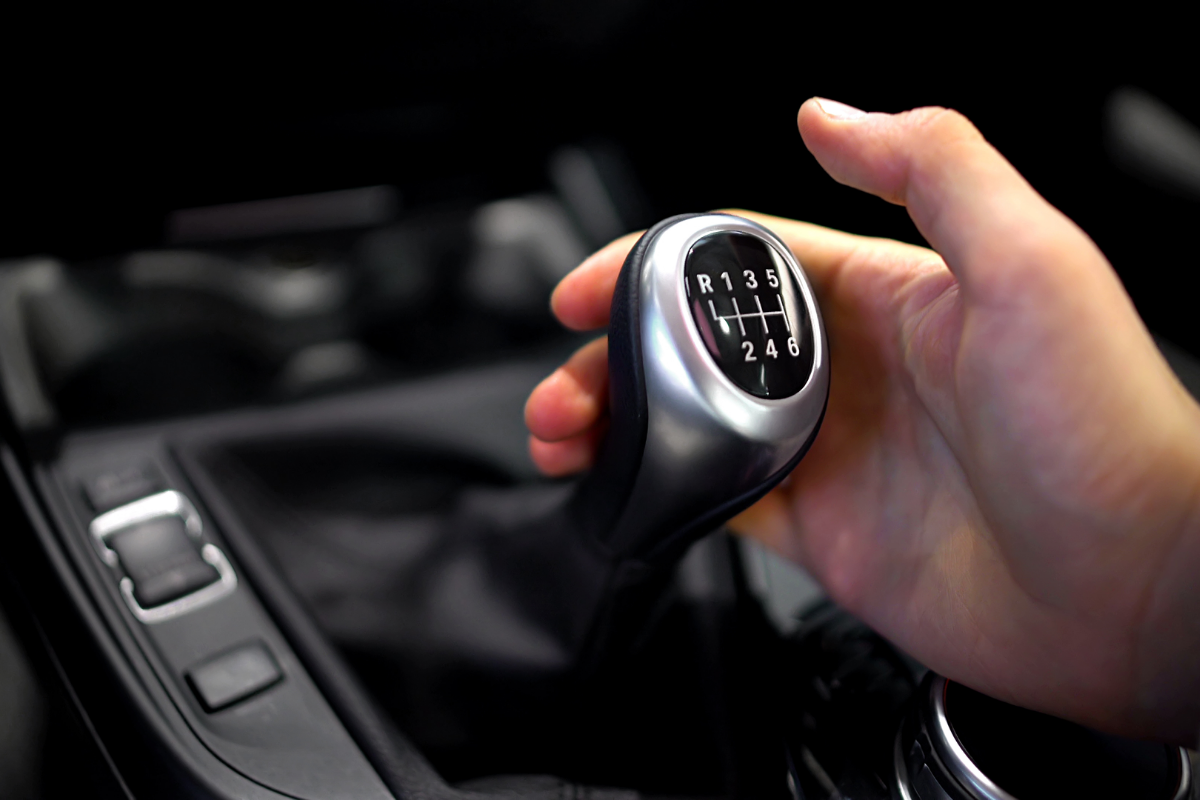 The collar engages the gear to the right while in first gear. The engine’s shaft turns the layshaft, causing the gear to move to the right. When the collar is between the two speeds, the gearbox is neutral. The freewheeling speeds of the shaft’s gears are determined by their ratios to the layshaft. Whenever you make a mistake when shifting, you hear a horrible grinding sound; it is not the sound of gear teeth mismating. In all instances, all gear teeth mesh. The grinding is the sound of canine teeth seeking but failing to touch the holes in the side of the gear.

Double-clutching was popular in older automobiles, and it is still used in certain current race cars. When double-clutching, you first disconnect the engine from the transmission by simultaneously pushing the clutch pedal. This takes the tension off the dog’s teeth and allows you to switch the collar to neutral. Then you let off of the clutch pedal and rev the engine to the “proper speed,” as each gear change necessitates pushing and releasing the clutch twice, thus the term “double-clutching.” You can also observe how a tiny linear motion in the gear shift knob allows you to change gears. The gear shift knob causes a rod connected to the fork to move. 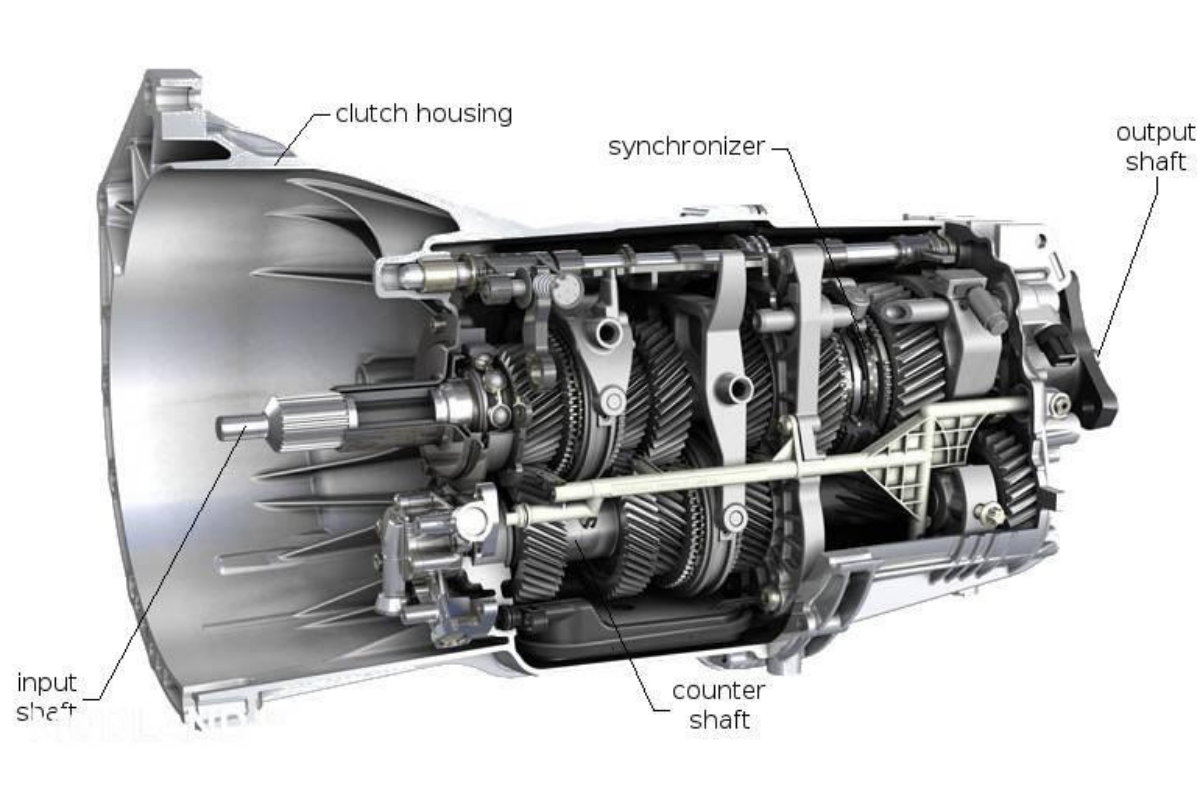 Four-speed manual transmissions are mostly obsolete, with five- and six-speed gearboxes supplanting them as the more prevalent alternatives. Some high-performance vehicles may have a more significant number of gears than others. No matter how many gears there are, they all function in the same way. When viewed from the top, the shift rods look like this in reverse, first, and second gear, and then pulling the knob forward to engage first gear pulls the first gear rod and fork back. A little idler gear handles reverse gear. As a result, changing into reverse while the car is moving forward is impossible; the dog teeth will never engage. They will, however, make a great deal of noise.

Synchronizers, or synchros, are used in modern passenger vehicle manual gearboxes to reduce the necessity for double-clutching. The goal of synchro is to make frictional contact between the collar and the gear before the dog’s teeth come into contact. The coupler and the gear can synchronize their speeds before the points engage. 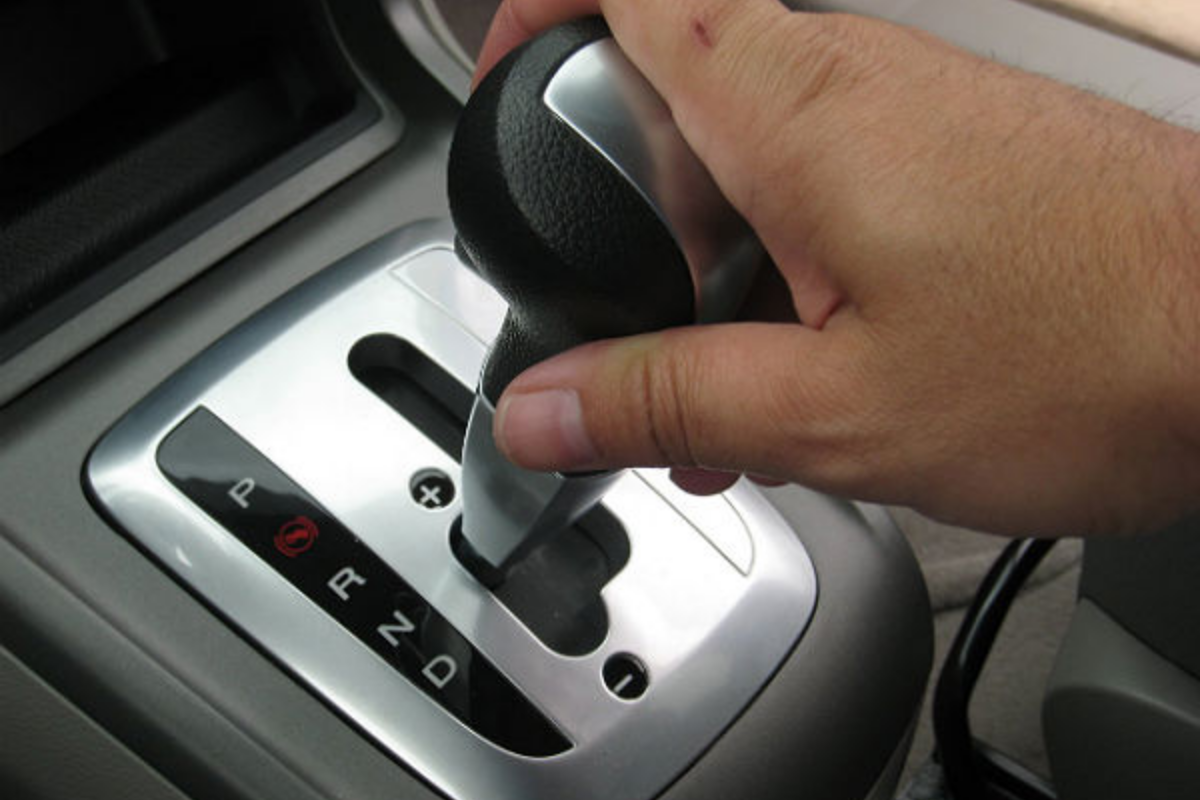 An automated transmission, often known as an AMT or as a dual-clutch automatic, is a manual gearbox in which a computer controls the shifting and clutch. The AMT is commonly seen in heavy-duty vehicles. Though AMT first became popular in high-end performance vehicles such as Porsches and Audis, they became more accessible in mainstream models. It has two clutches that become controlled by the automobile’s computer network and do not require human assistance. The engine is detached from the transmission when the clutch in a manual transmission is engaged, allowing the shift. The AMT shifts into two distinct ratios simultaneously, completing the change while skipping the power-disconnect step. 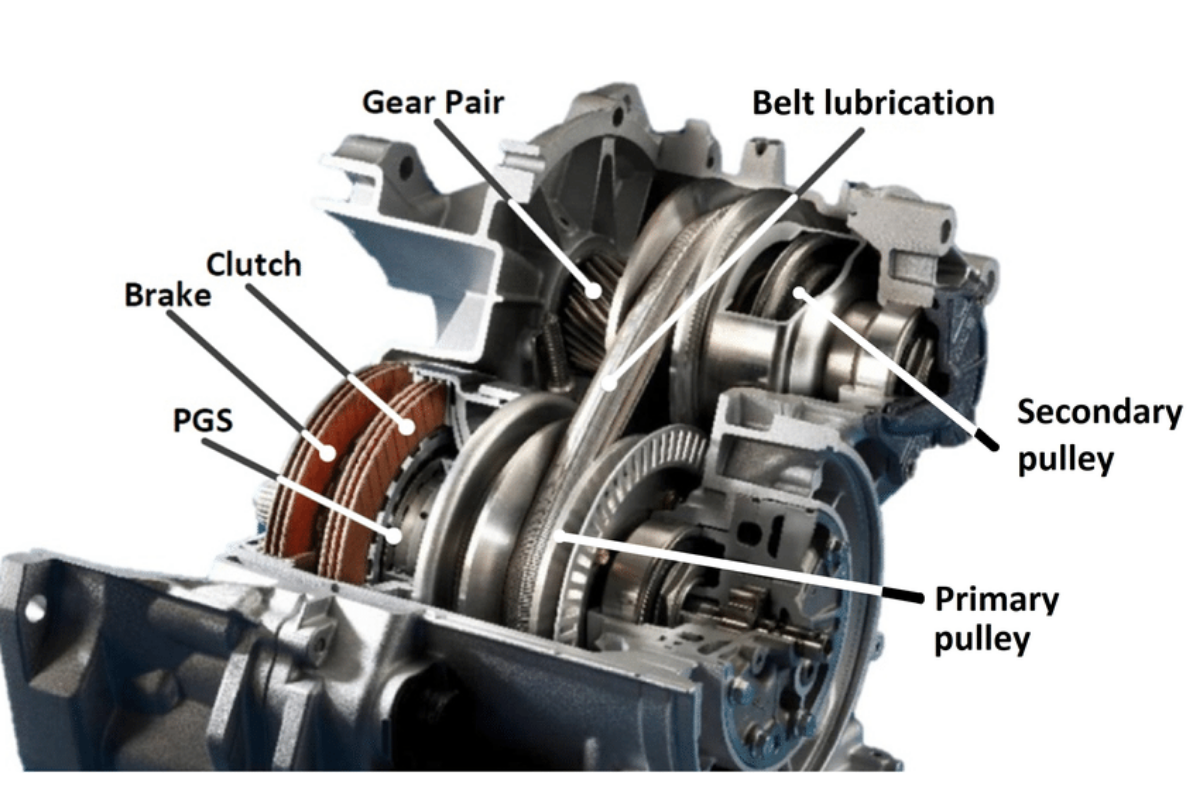 The principle behind a continuously variable gearbox is that the transmission’s ratios should be adaptive enough so that the engine can always function at its single best-performance rpm number. A continuously variable transmission (CVT) offers a practically unlimited gear ratio range; its improvements in design have made CVTs increasingly widespread in recent years. CVTs were popular in hybrid vehicles because they are far more efficient than manual and regular automatic gearboxes. Their popularity grew from there as automakers fought for the most outstanding fuel efficiency ratings. In late 2016, one out of every four automobiles sold in the United States had a CVT. The CVT has certain limitations; the most notable is that it may be sluggish to drive because it is built for efficiency rather than enjoyment. However, as more drivers abandon manual transmissions and fewer manuals are available, the CVT grows popular.

Automatics may have been a game-changer in terms of efficiency, but we can’t deny that some drivers still value the sense of control and connection to a vehicle that a stick shift offers. Throughout much of automotive history, the manual transmission was standard in the majority of cars. Cars come in various forms, so whichever transmission type you choose when purchasing a vehicle, you should constantly evaluate what best suits your needs. Neither is about objective superiority but a different experience from a machine that fulfills the same function.

How much horsepower does your R35 make? Who has th