by Michelle Marus
in Product Info
0

Method Race Wheels is pleased to introduce the new gold finish on its 502 Rally and VT-Spec Series. This is the same finish that the Subaru rally team has used on their Subaru WRX STI race car. In fact, it’s the same gold that is used in Travis Pastrana and Brandon Semenuk’s Subaru STI rally cars built by Vermont SportsCar. And now, it’s being made available to the consumer public.

The 502 Rally and 502 VT-Spec are among the most popular wheels in Method’s Rally Series. Both versions spotlight a unique 10-windowed design with a debossed Method logo. They are crafted from solid A356 aluminum and constructed using a T6 heat treatment method. That is where the similarities end, however; but both options are the perfect addition to your rally car. 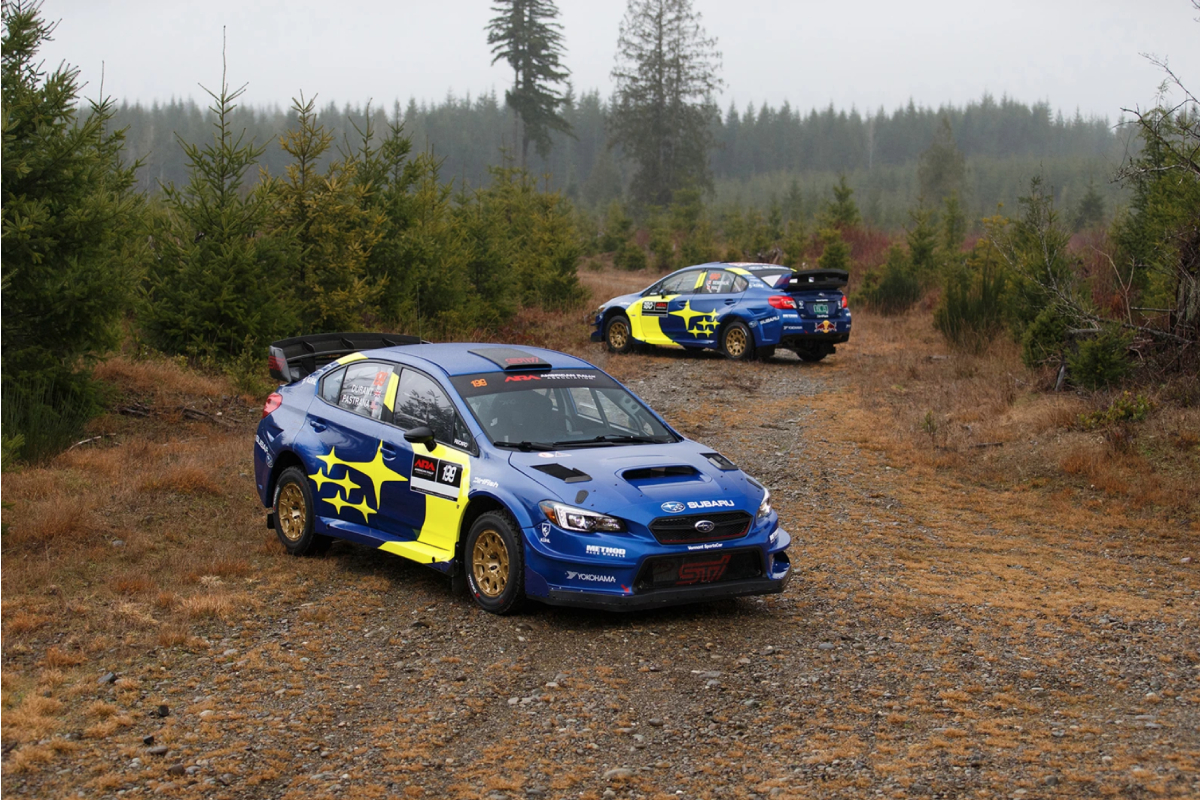 The 502 Rally was designed to exceed SAE 2530 specifications with a strong 1,850-pound load rating and a bolt-on center cap featuring the Method logo. Many Subaru STI owners will be excited to learn that the 502 Rally wheels will clear the Brembo brakes that came from the factory. In addition to the stunning new gold finish, the 502 Rally wheel comes in matte black, bronze, and titanium.

The 502 VT-Spec was developed for the Factory Subaru Rally Team that is overseen by Vermont SportsCar. It was designed to be the follow-up to the Method Race Wheel 501 VT-Spec wheel that was developed for Subaru’s Group-N/Super Production (SP) class. Some like to think of it as the 15-inch version of the 502 Rally wheel with a higher load rating of 2,100 pounds. Unlike the Rally wheels, the VT-Spec will not clear OEM Subaru STI brakes, but will clear Subaru WRX 4-pot brakes up to 2014, AP Racing CP6720 calipers, and most brake packages with rotors up to 300 mm in diameter.

Method 502 Rally Wheels Get It Here

Notes: The MR502 is hub centric for Mitsubishi applications (67.1mm hubs) and will include a hub ring for Subaru fitment (56.1mm hubs). The 17″ will clear all model year Subaru/Mitsubishi vehicles with Brembo Brakes.

Method 502 VT-Spec Wheels Get It Here

If you have any questions about Method Race Wheels, please do not hesitate to contact us. We can be reached by phone at 1.480.966.3040 or via email at sales@vividracing.com.

Michelle is an automotive enthusiast who combined her passions for writing and cars into a career.