This Lexus IS350 came out pretty sick after it had the Vivid touch.  The IS350 became a lot more luxury equipped compared to the previous IS300.  Not really seen as a tuner car, the IS350 and other Lexus models fast became part of the VIP world.  What started in Japan with the big body sedans featuring aggressive stances, luxury amenities inside, and a unique style,  soon took over the USA with this latest craze.  So what is this craze all about?  Its about poking out your wheels with super aggressive fitments, lowered look, and a unique sense of individuality on your ride.

This Lexus IS350 was treated to all of this with a new set of Gram Lights 57xtreme wheels.  The 18×9.5 +22 and 18×10.5 +40 fitment is aggressive for this vehicle. But it works with the charcoal gray paint and winning blue wheels.  Using the stock tires, there is just enough stretch for it to make sense on a daily driver.  The wheels are locked in place with a set of Agency Power tuner lug nuts.  The car sitting lower on Tein S-Tech Springs now sounds a ton better thanks to a Meisterschaft exhaust.  With a new Seibon OEM carbon fiber hood and carbon fiber front lip, this IS350 has made a significant change! 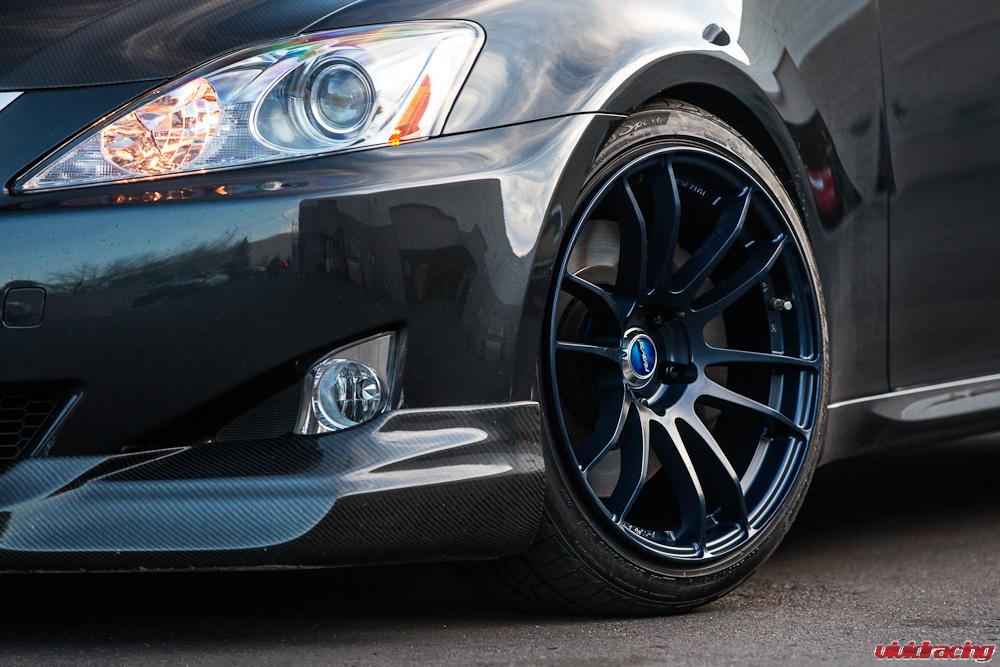 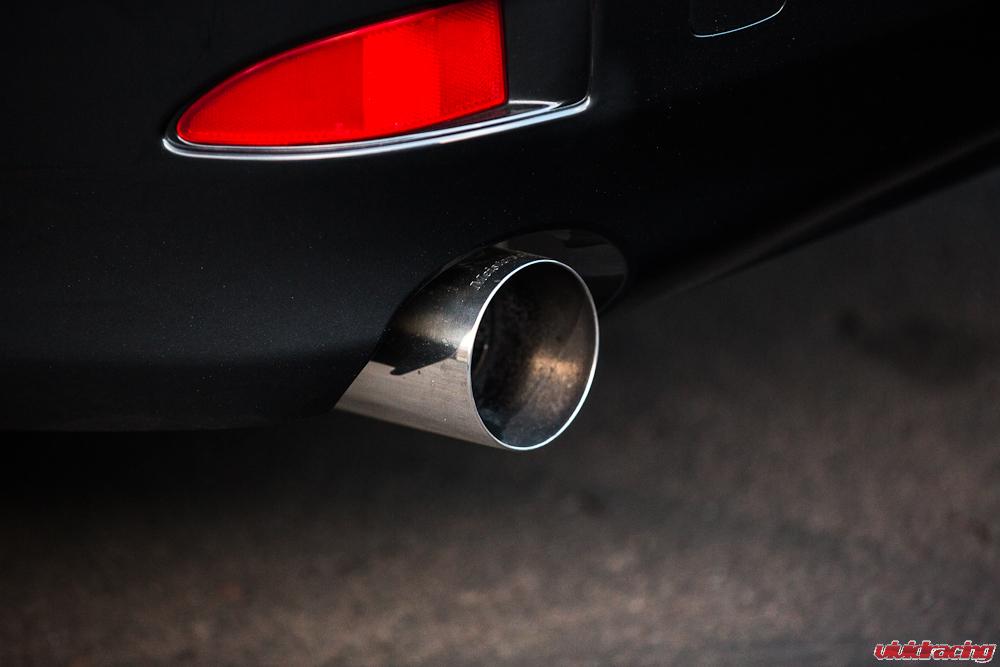 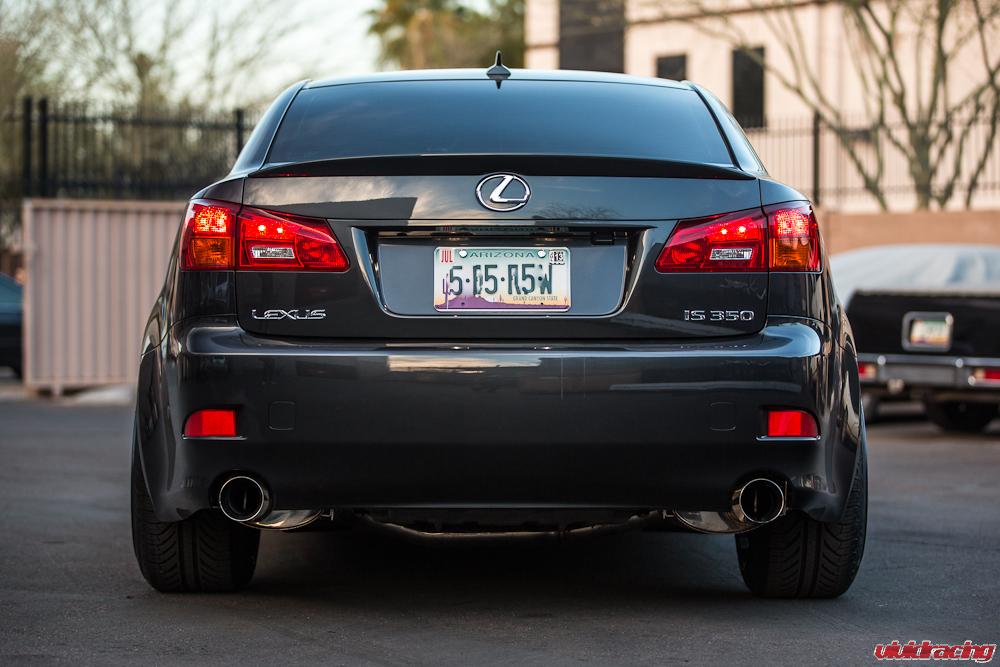 Don't be Selfish, Give Your Scion FR-S / Toyota GT-86 What it Wants

Hot or not?! Drop your rating of our VR Aero kit f

Introducing our new line of @vrforged Wheels! With

It's a vicious cycle 🤣 Drop what you're modding

@brian.mann14’s Huracan sitting on a set of @bri

It's a ritual 🤣 What car would you bring to a f