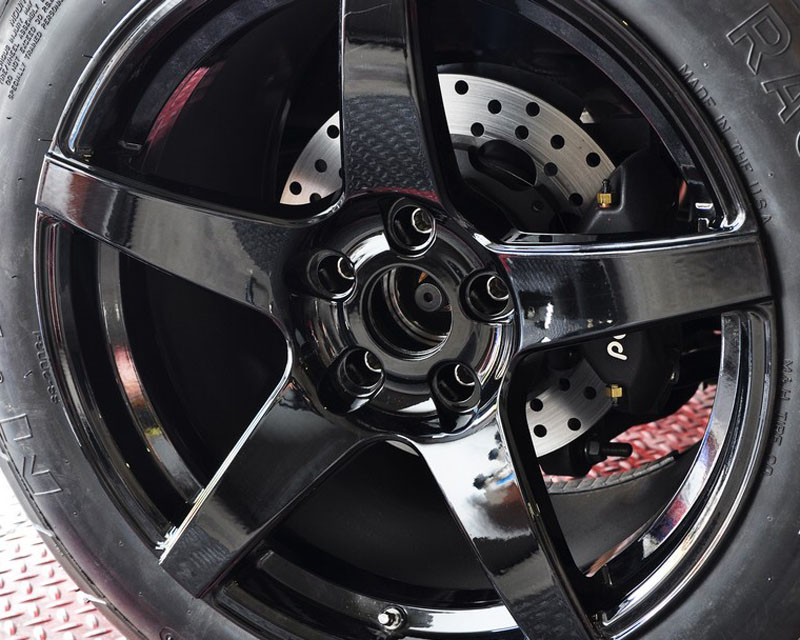 In building a drag oriented Nissan GT-R, Boost Logic wrapped their heads around designing a brake kit that can work with the R35 GT-R to get rid of the factory Brembo brakes for something that would put the car on a diet and allow 15" wheels for better sidewall tire options.

This kit is designed specifically for drag racing and will require a parachute. The weigh savings are tremendous, especially to note the losses are unsprung weight.

The Boost Logic Drag Brake Kit reduces the car weight by 94lbs total with 83.2lbs being rotational mass! (Read up on rotational weight HERE) These smaller Rotors & Calipers have also allowed Boost Logic to run a 15" Wheel in the rear with the correct offset to get the biggest tire possible planted to the ground. Due to the spindle in the front being so large, Boost Logic are not able to run a 15" so they recommend a 17" or 18" wheel.

NOTE: Designed specifically for drag racing where a parachute is required! 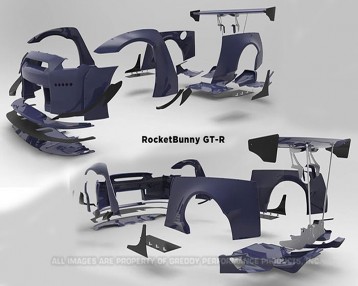 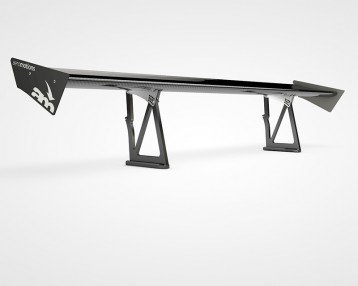 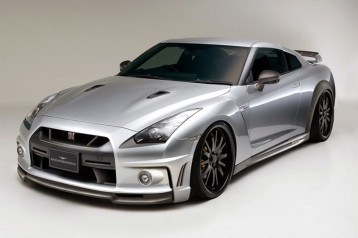 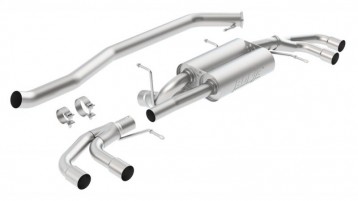