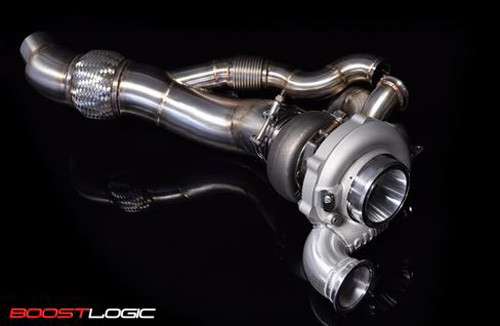 Boost Logic's misison, horsepower without compromise. Drivability is never to be compromised for performance. Since Boost Logic inception in 2003, they have strived to create the highest quality products to cater to the automotive aftermarket tuning industry. Bred from a true conglomerate of horsepower and racing enthusiasts, Boost Logic brand is synonymous with the highest horsepower cars in the world. 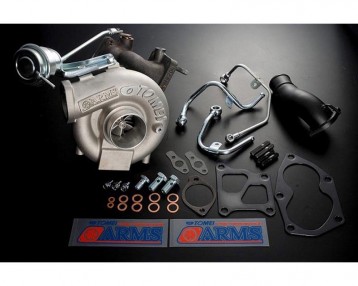 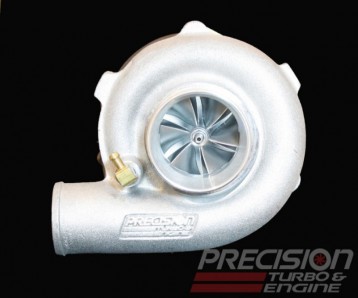 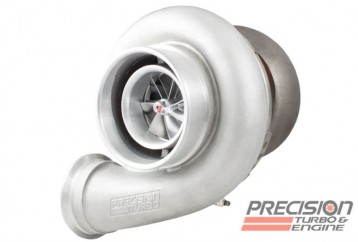 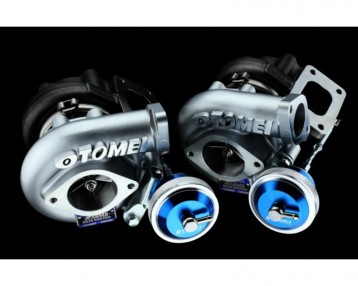