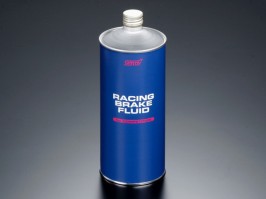 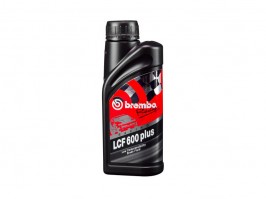 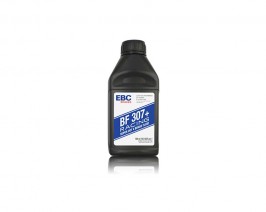 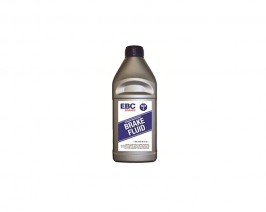 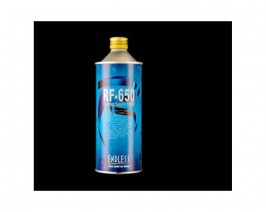 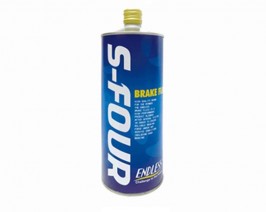 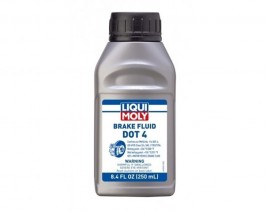 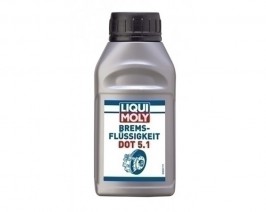 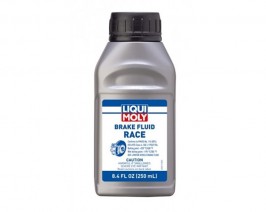 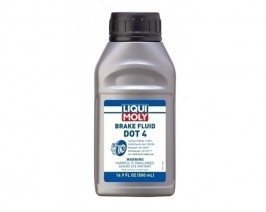 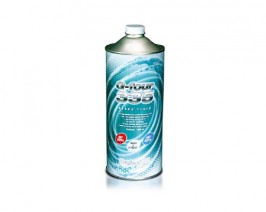 Why Upgrade Your Brake Fluid?

Your vehicle’s hydraulic brake system needs the right fluid to work properly. In contrast to other automobile fluids, brake fluid is quite simple because there are fewer variations compared to something like engine oil, which can have a massive amount of variation. Most OEM applications require either DOT3 or DOT4 fluid, however, some use DOT5 or DOT5.1.

Different brake fluids have different boiling points, however, they’re all roughly similar. The DOT stands for Department of Transportation and the number represents higher boiling points. Regardless of what type of brake fluid which your vehicle uses, it’s important to replace it with fresh fluid periodically. Old brake fluid can become acidic and allow rust and debris to form in the system, which can wreak havoc on ABS systems.

DOT3 is the most basic brake fluid available and it’s used in the majority of older vehicles. It’s still very common today in many non-performance oriented applications, such as economy cars. Brand new standard DOT3 fluid has a boiling point of 401 degrees Fahrenheit, but fully degraded the boiling point can drop as low as 284 degrees Fahrenheit.

DOT4 isn’t as commonly used by automotive manufacturers, however, it’s starting to become very popular. DOT4 is used in many high-performance applications, including motorcycles and dirt bikes. DOT4’s boiling point is quite a bit higher than DOT3’s boiling point, at 446 degrees Fahrenheit. DOT3 and DOT4 fluid are technically interchangeable, it’s not recommended.