It was in 1990 when Mr. Mitoshi Kakimoto?s dream if creating a world class high performance parts manufacturer became a reality.

In his early years as Formula 3 driver, he relied on, and believed in every part of his race car. Mr. Kakimoto wanted the everyday spirited driver to have the ability to possess the race-proven technology that was available to him. He then applied the same principals to the products what we know as Buddy Club.

In 1993 Buddy Club formed the ?First Racing? team to participate in the famous JGTC and N1 Super Taiku races and because of the success in both circuits, people acknowledged Buddy Club as a prestigious brand. This wave of success and confidence mage Buddy Club a premier name in the Japanese Tuner market.

By 1999 Buddy Club sponsored multiple teams in the Japanese Touring Car circuit 2001 marked yet another monumentus event as they entered the Taiwanese market. Its first expansion from the Japanese market. To establish the brand in this highly competitive market, Buddy Club created a race program for the ATCC and in this first year of competition the Buddy Club team yielded 7 first place finishes, Team if the year and Driver of the year. The momentum of popularity drove

Buddy Club to rapidly grow and produce high quality components for new applications.
By 2003 Buddy Club opened its doors to the US Market while 2005 brought distribution to Hong Kong, the UK, Thailand, Singapore and China. Later in 2006 the Buddy Club Australia branch was opened, and in 2008 the Buddy Club New Zealand celebrated heir opening. This global network has what it takes to meet the needs of the racer with Buddy Club Japan being the epicenter of this Shockwave.

Who is Buddy Club?

Buddy Club is a world-renowned aftermarket company that specializes in producing high-performance parts for different sports compact vehicles and race cars. The company was founded in 1990 by Mr Mitoshi Kakimoto. As a seasoned racer himself, he understands the real need of a driver when it comes to performance, so he decided to create a company that would be able to provide these needs thus Buddy Club was born.

Today, the company has expanded its reach worldwide and has been the brand of choice by multiple tuners.

Given that the company’s founder was initially a racer, it comes to no surprise that Buddy Club has been actively participating in various racing events. They took part in Japan’s prestigious Japan Grand Touring Car Championship (JGTC) and N1 Super Taiku races. They have produced some of the fastest cars in the event which helped the company increase its popularity.

For 30 years, the company has never stopped in continuously improving its product. They have used all the data and feedback they gathered and adjusted their product on what works and what doesn’t.

Built for racers by racers, this is how you can be sure that what you will be getting is something that would help you improve your vehicle’s overall performance. The company offers a comprehensive list of performance products such as Exhaust systems, suspension systems, electronic systems, Interior pieces, exterior pieces, brakes, drivetrain and more. Visit Vivid Racing and check out their list of products that would fit your specific needs. 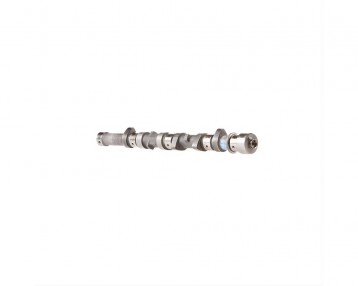 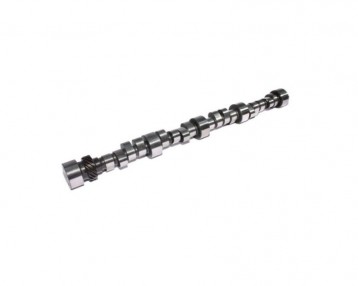 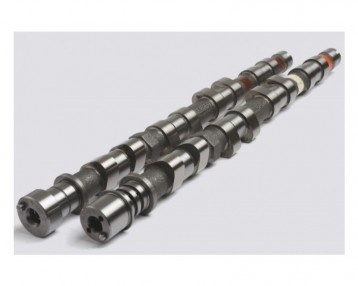 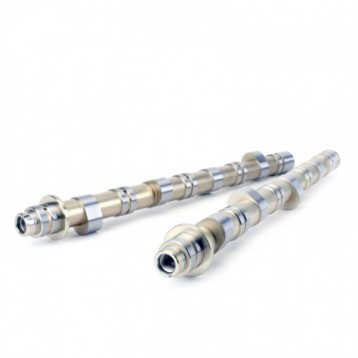