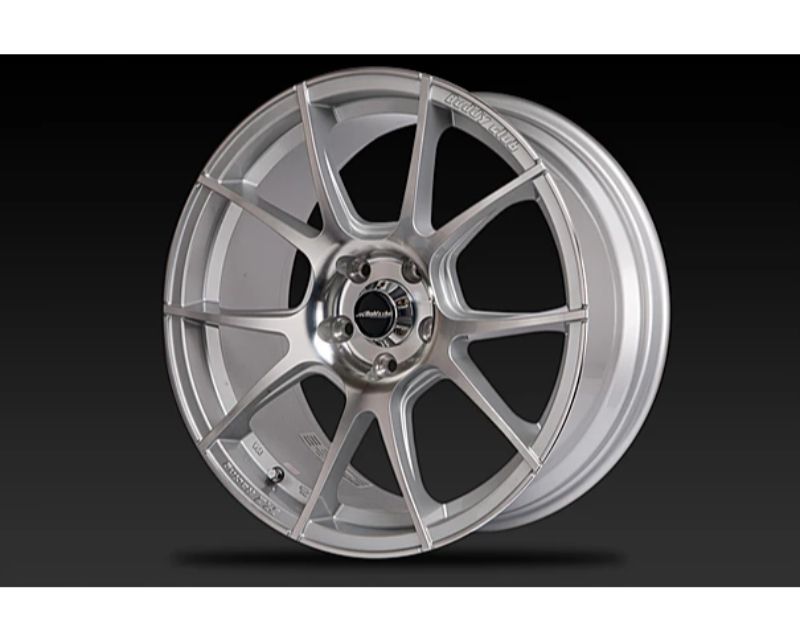 Show All Show Less
See all Wheels by Size products

Since 1990 Buddyclub has been dominating racing circuits and tracks throughout all corners of the globe. With team championships in the Asian Touring Car Championships, Japan Grand Touring Championships and many other high profile competitive motorsports events. Buddyclub's next evolution was to use their experience in competitive motorsports and begin developing and manufacturing high quality and track tested motorsports and street spec automotive components and accessories for the automotive and motorsports hobbyist. Each and every Buddyclub product has been engineered and manufactured to the highest standards and to perform at the highest levels in even the most demanding racing conditions. Each Buddyclub product is put through rigorous on track performance and quality tests before it goes to market. Buy Buddyclub, we are racing.
Proposition 65