Spec II is a specially designed system for competition use only. Its simple straight thru design creates an increase of exhaust gas velocity in order to improve efficiency. The middle silencer (resonator) on the main pipe is designed to maintain torque in the low to mid speed range.

Durability can be seen throughout the construction of the system. The inner silencer is included with all systems.

Note: Pictures are for representation only. Actual product may vary. 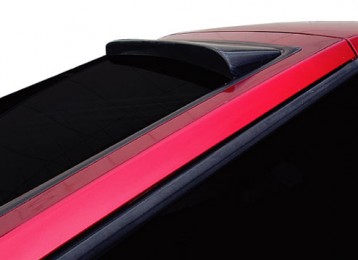