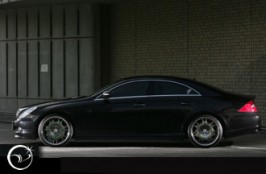 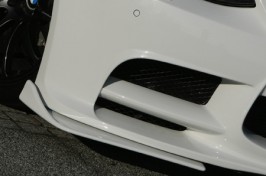 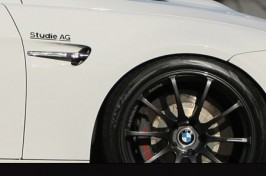 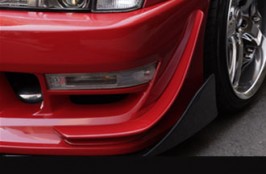 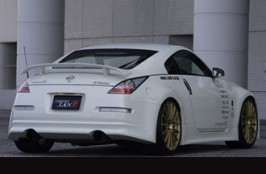 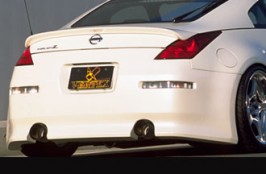 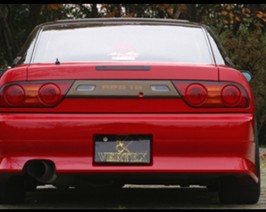 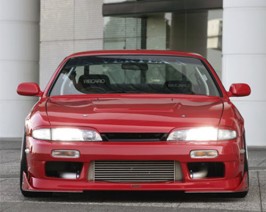 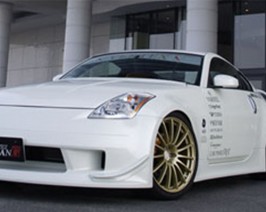 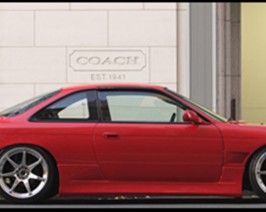 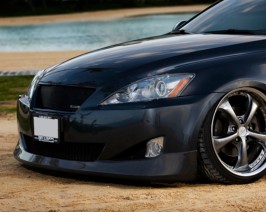 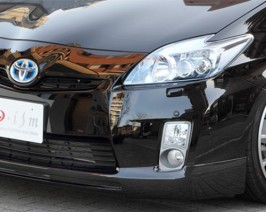 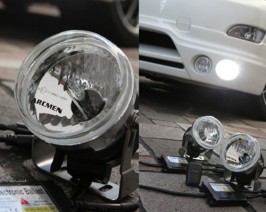 A body kit is a collection of customized body parts or auxiliary components that are assembled on a stock vehicle. Usually made up of front and rear bumpers, side skirts, spikes, bonnets (bonnet scoop), and front and rear side guards and roof scoops, often. Several businesses are selling alternatives to the vehicle's original factory appearance. Components for the body kit are designed to fit one another and function together as a complete package. Notwithstanding that, the 'fit and match' style is often used on cars, where, for example, the front of one body kit matches the rear of another.

Automotive body kits are typically either made of fiberglass, polyurethane, or even carbon fiber. Fiberglass is inexpensive and readily available, but it may break on contact. Polyurethane is famous for being versatile and therefore more resistant to damage. Because of the manufacturing prices, carbon fiber body kits are rare and are only used on street-legal vehicles.

Factory-fitted body kits are becoming more popular today, possibly in reaction to the rise of the aftermarket tuning economy in the early 1990s and beyond. Several suppliers are already working in-house to create styling improvements in their motorsport divisions. Registered brands of body kits include Veilside, Hamann Motorsport, Liberty Walk and Rocket Bunny.

Often known as dive planes or dive plates, they are miniature triangular wings mounted to a car's front bumper to modestly change the car's aerodynamic characteristics. Canards can produce downforce in two ways. The canard redirects the momentum of the oncoming air upwards, creating a downward impact on the bird. This is just mild because due to the impact of the boundary layer the velocity around the car's skin is slightly slower than in the free stream. Dive plates are more cutting tools than anything else, they are too low to produce significant volumes of downforce - instead, they are used to fine-tune the handling of vehicles before a race.

For high-performance racing, bumper canards and vortex generators are more likely to be mounted on race vehicles based on traditional road cars such as Stock Cars, Touring Cars, and GT Cars, where the car's main stock bodies (made for road use) have not been modified to have optimal aerodynamic properties for the use of the circuit..

Bumper canards built for racing use were initially made from carbon fiber reinforced plastic due to strength and weight considerations. The material's high strength to weight ratio and attractive look means the bumper canards already manufactured for road-going cars are also often made from this material.

If you are still in two minds about the canard body kit and are considering purchasing a comparable option, Vivid Racing is a fantastic place to compare prices. We'll help you find out whether it's worth charging more for a high-end product, or if you're having the cheaper one with a fine offer. And, if you want to indulge yourself and cash out one of the most expensive editions, Vivid Racing will still make sure you get the best deal for your money, also letting you know when you'll be better off waiting for a sale to start, and the discounts you can intend to reach.