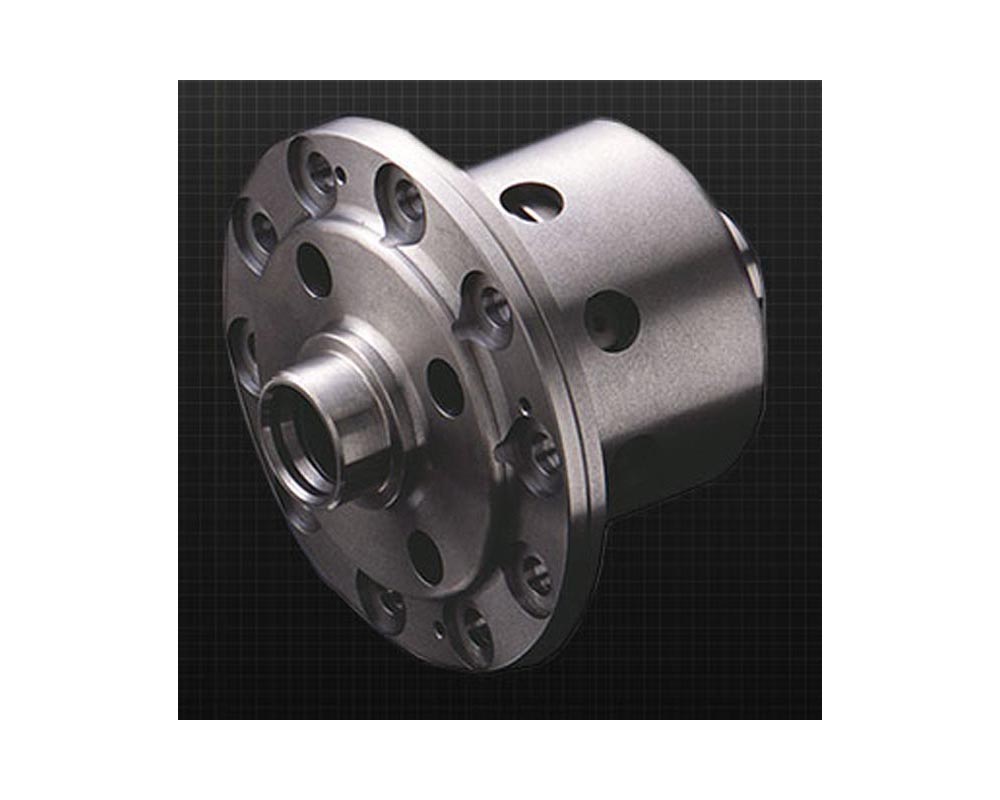 *More than twice the differential lock strength of metal LSDs 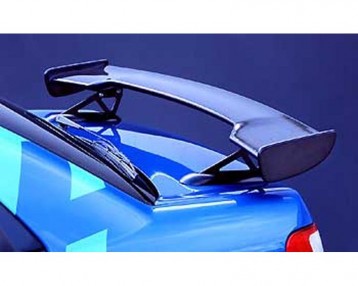 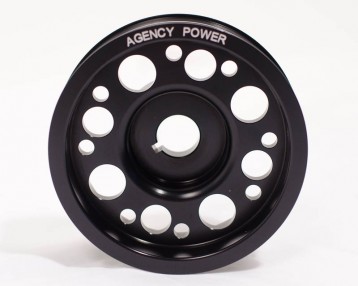 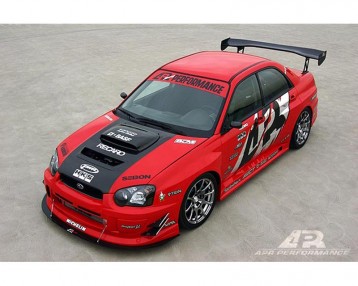 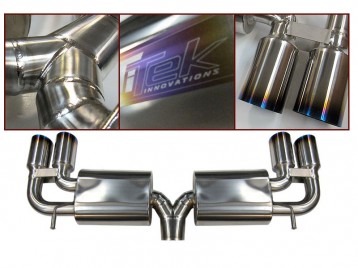