Although we always recommend using a dedicated race pad for the track, the DS2500 is one of the best hybrid street/track pads on the market. It features the moderately high bite and solid fade resistance of a track pad, with the relatively low dust and noise levels of a street pad. When used as a street pad, it can produce some squeal on certain vehicle platforms. If you drive aggressively on the street, do some canyon runs, autocross, and maybe some light track duty on street tires, the DS2500 is tough to beat.

Federal-Moguls Ferodo brand was born in England in 1897. The founder of Ferodo was Herbert Frood who set up the first company in the world to be entirely dedicated to the design and manufacture of friction products. Today, Ferodo products are specified by the worlds leading vehicle manufacturers and are used by many of the top names in motorsports. The Ferodo product range includes some of the most advanced braking materials available. 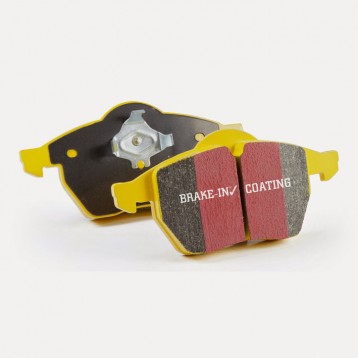 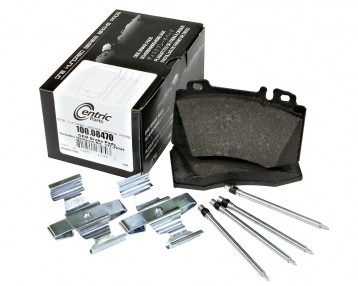 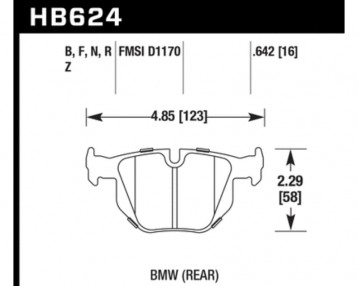