The predecessor to DS1.11, DS3000 offers high initial bite with excellent feel and release. Popular among rally teams, DS3000 has a relatively low cold temperature threshold while still offering high temp stability for tarmac. DS3000 is very easy on discs at the expense of pad wear.

Federal-Moguls Ferodo brand was born in England in 1897. The founder of Ferodo was Herbert Frood who set up the first company in the world to be entirely dedicated to the design and manufacture of friction products. Today, Ferodo products are specified by the worlds leading vehicle manufacturers and are used by many of the top names in motorsports. The Ferodo product range includes some of the most advanced braking materials available. 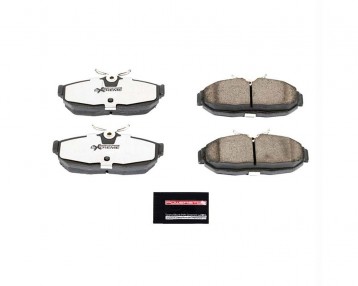 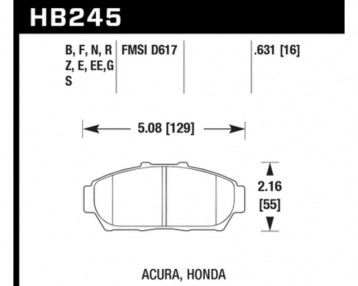 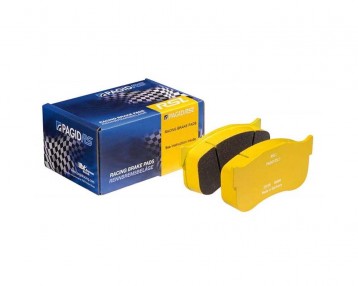