Feuling was known as a ???skunk works??? facility specializing in engine design and development working with and licensing technology to the major manufactures such as Ford, General Motors, Harley Davidson, Chrysler, Nissan and Edelbrock to name a few.

Feuling parts specialized in engine design and development. It collaborated with and became a licensed technology for major manufacturers such as Ford, General Motors, Harley Davidson, Chrysler, Nissan, and Edelbrock. Feuling is the world's foremost authority on engine technology research and development internationally. They provide the best performance and replacement engine parts, as well as the best service and technical support, to their customers.

In 1974, Jim Feuling formed Feuling Engineering/Research and Development/Advanced Technologies due to his passion for automotive part designs. Jim was an inventor, author, publisher, philosopher, pilot, designer/builder/racer of motorcycles and automobiles, as well as a pioneering researcher/developer in the fields of engine design and fluid dynamics. Jim Feuling died in 2002 following a fight with pancreatic cancer; the business proudly carries the Feuling name to this day.

Feuling currently owns and has held numerous speed records, including a position on the list of the world's fastest motorcycles and the world's fastest fuel streamliner. They have also been featured in various magazines and TV channels. Feuling is unmatched in its decades of experience in automotive, motorcycle, and aircraft design and development since the very beginning of automotive production.

Feuling Parts is the creator of a world-class aftermarket performance line for American V-Twin motorcycles. Their product range includes internal engine components such as oil pumps, camshafts, lifters, cam plates, and pushrods, as well as cylinder head components such as valve springs, cam chains, chain tensioners, engine fasteners, bearings, and fuel injectors. They also have a wide range of tools and accessories that can be added to your car, like engine covers and PCV breather dipsticks.

They specialize in power development, which includes research and development on cylinder heads, valves, camshafts, crankshafts, fuel injection, oiling systems, exhaust, mufflers, and thorough testing. Their line of products is available on our website. 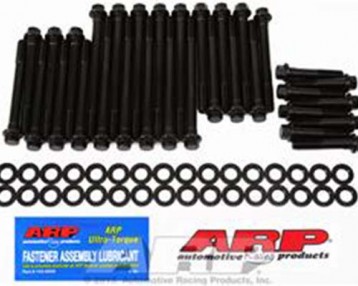 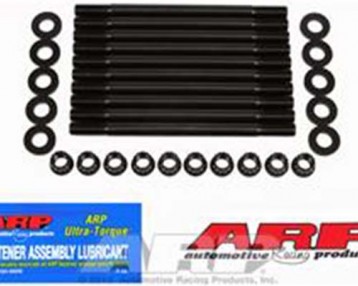 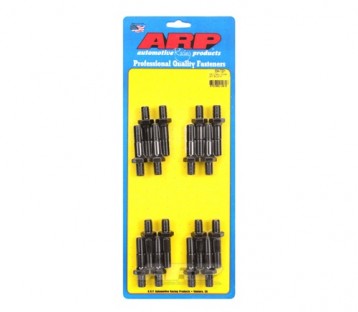 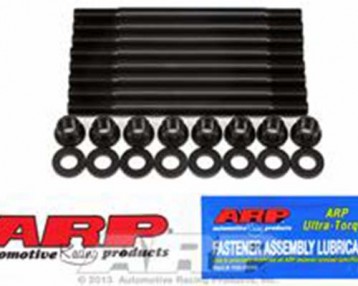