Replacement cushions for your Hinson Billetproof® or Momentum Clutch Basket. Cushions dampen the primary gear from the clutch basket on most OE motorcycles and quads. 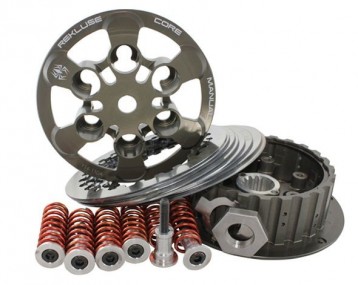 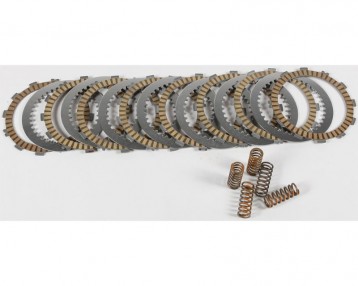 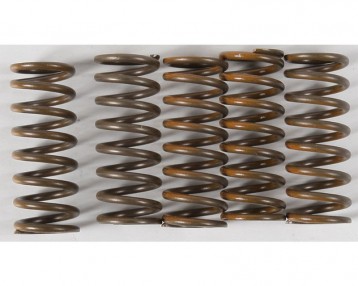 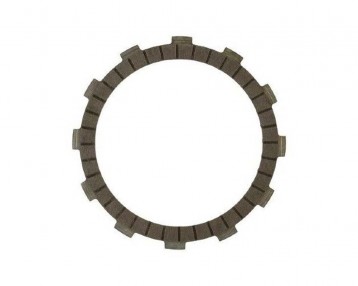