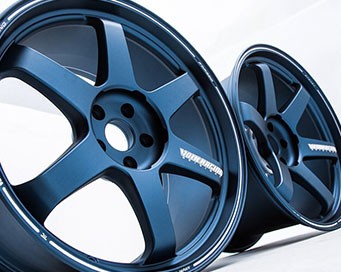 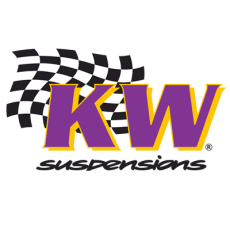 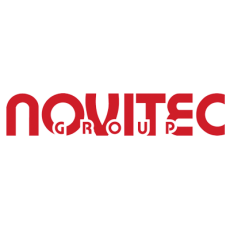 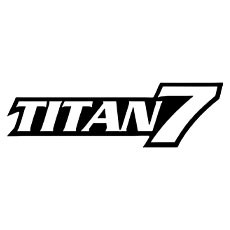 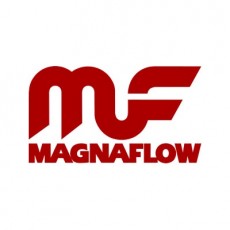 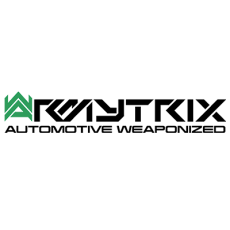 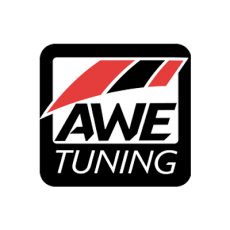 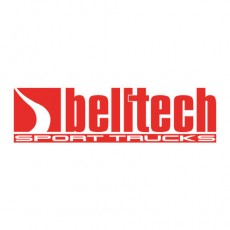 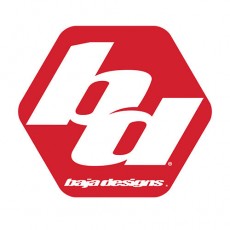 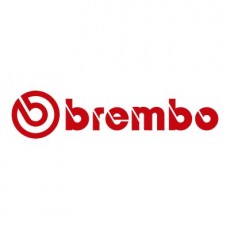 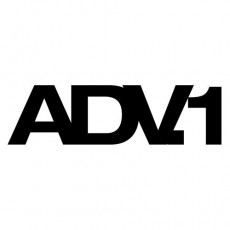 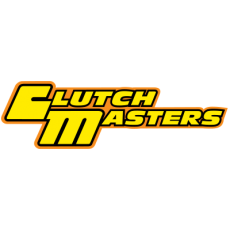 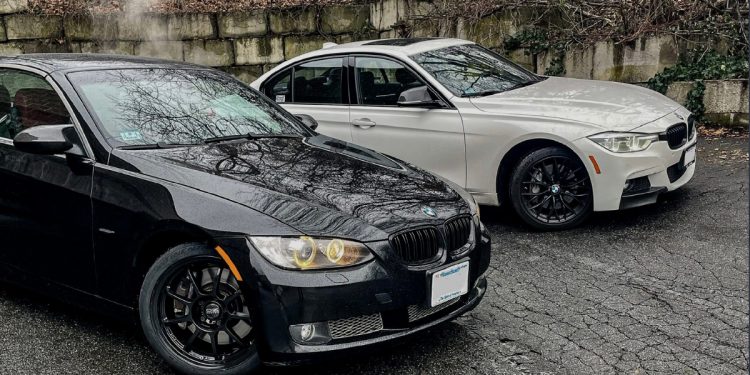 For BMW, 2016 brought about some big news for the 3 Series lineup when it waved goodbye to the 335i model and introduced the new 340i. This model primarily featured a novel engine, which was an all-new 3.0-liter turbocharged inline-six (B58). In addition to producing 320 horsepower and 332 pound-feet of torque â increases of 20 and 32 respectively, over the previous N55 engine â the B58 also emits a deep and resonant exhaust note that so many enthusiasts love. 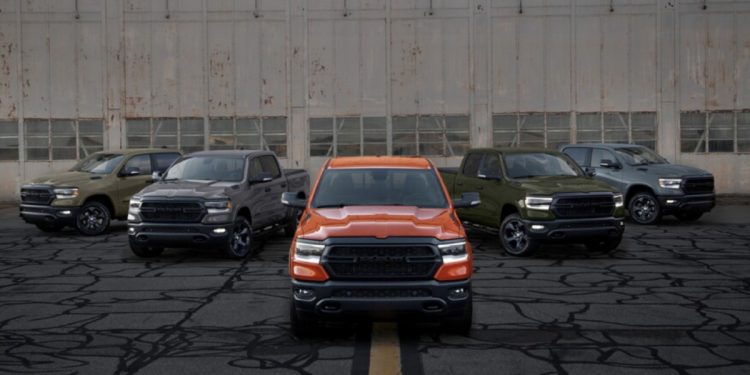 RAM has fulfilled its promise to honor the five land, sea, and air-based branches of the United States Armed Forces with the fifth installment of its âBuilt to Serveâ Edition trucks. The final series salutes the U.S. Coast Guard in a striking Spitfire Orange or Bright White exterior color. Just 500 and 750 of the trucks will be sold, respectively, making this release the rarest of the bunch. 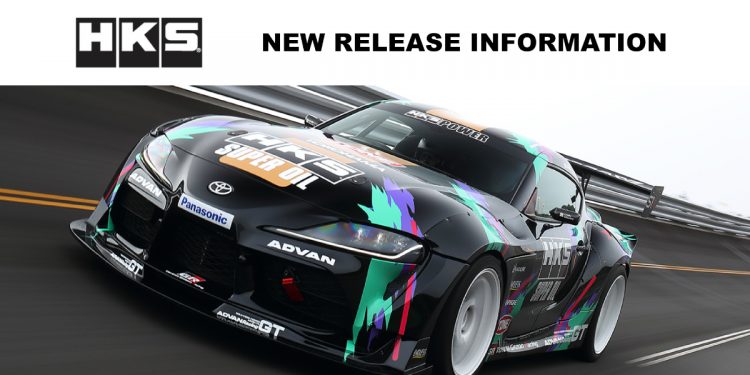 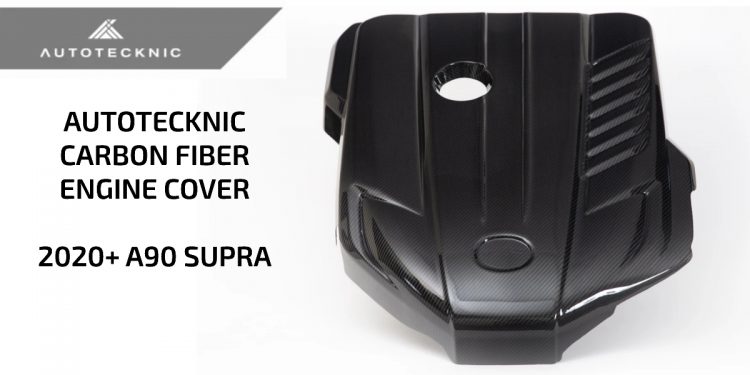 The legendary Toyota Supra has been revived and is going into its second year of production as the fifth generation of the beloved sports car. And the automotive aftermarket houses a plethora of replacement parts, upgrades, and accessories for the Supra to take it to the next level. The carbon fiber specialists over at AutoTecknic have developed an engine bay solution to make your A90 Supra stand out from the crowd and impress at your next car show. This Carbon Fiber Engine Cover for the 2020+ Toyota Supra is made from dry carbon, the highest-quality version of carbon fiber products available on the market today.