Denso Corporation is a world-renowned manufacturing company that specializes in creating various automotive components. Based in Kariya, Aichi Prefecture, Japan, it was initially founded as Nippon Denso in 1949. Today, Denso has established itself as one of the largest auto parts suppliers globally.

Since the company started, it has continuously grown to have 189 subsidiaries with 63 based in Japan, 34 in Europe and the Americas, and 58 in Asia. It has established various facilities in different parts of the globe like Indonesia, Mexico, and India. This allows them to cater to the increasing demand of their customers.

Parts for Every Need

The company offers various automotive parts that are applicable for both diesel and gasoline-powered vehicles. They also have climate control systems, instrument clusters, airbag systems, pre-crash radar systems, and ignition systems such as sparkplugs. With the rise of modern technology, Denso started offering parts for Hybrid vehicles as well. The company has just recently opened its Electrification Innovation Center that focuses on developing products designed for electric-powered vehicles.

The company has also its fair share of Motorsport experience by developing parts for Toyota backed racing cars such as Toyota Racing Development (TRD) and Toyota Gazoo Racing. They also have cars that participated in the 24 Hours of lemans and Japanese prestigious races such as Super Formula and Super GT.

If you are in search of quality made parts for your vehicle, then Denso is the right brand for you. With years of experience in the business, they have become a trusted brand by various enthusiasts and major automakers. Visit Vivid Racing and check out their list of products that would fit your specific needs. 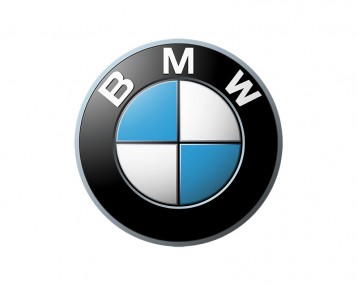