Our next step up in performance is the Gold+. This is a harder pad than the Z+ with 20% more stopping power than a stock pad and is half the weight. Runs cooler, with little to no noise or dust. Our Gold Plus compound has the highest customer satisfaction and will provide a noticeable increase in stopping power. This compound works great with stock rotors.
Note: If you are using gold Lyndall rotors, you must use Lyndall Gold Plus brake pads, as they will protect the gold finish on your Lyndall rotor and will provide excellent stopping power.

Who Is Lyndall Brakes?

Lyndall Brakes is an aftermarket company specializing in manufacturing high-quality braking systems, specifically V-Twin Motorcycles. For more than twenty years, they have provided products for enthusiasts who desire better brakes for their V-Twin motorcycles. Today, they have become one of the leading suppliers of these brakes and are used by thousands of riders worldwide.

Products With Both Form And Function

The company has consistently exceeded the expectations of all their clients, thanks to the improvement in performance their products provide. Lyndall Brakes proved that it is possible to have both form and function, which is unparalleled in the industry.

All their products are designed and manufactured in the USA in Los Angeles, California. It allows them to utilize the finest materials available in the market. They also entail the latest advanced manufacturing equipment such as CNC machines. It enables them to create products with the highest quality function, form, finish and, fit. 100% American-made, these brakes are designed with an aggressive look and can outperform any other brake system on the market.

The company also offers other products such as American-made wheels, sprockets, and pulleys. These wheels are rotary forged from 6061 T6 aluminum, a super lightweight metal stronger than other steel. Their pulleys and sprockets are laser cut from 7075 T6 aluminum, also used in aerospace technology for its high-performance characteristic.

If you are in the market for quality brakes and parts for your Harley, then look no further, as Lyndall brakes are the brand for you. To know more about the company and what they can offer, visit Vivid Racing and check out their list of products that fit your specific needs. 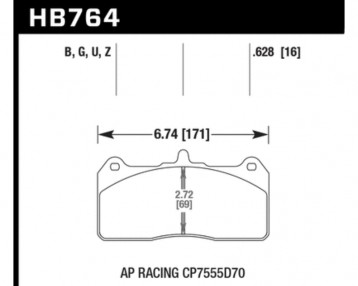 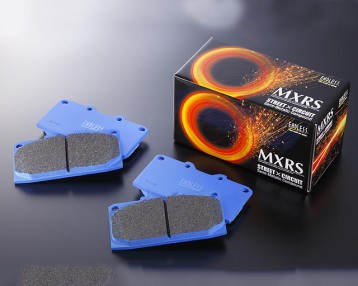 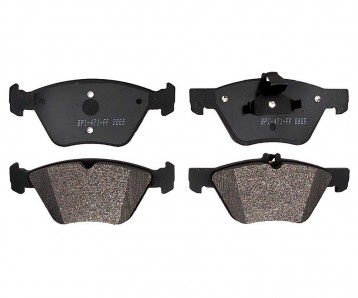 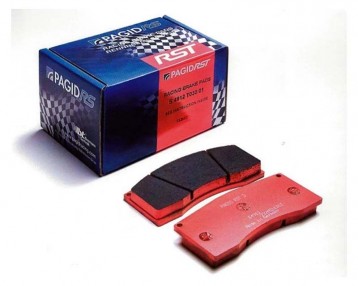