The Honda S2000 was a breakthrough for Honda. It was their first full-production front engine rear wheel drive car with VTEC. The S2000 can dominate the race track even in stock form with its impressive handling and agility. The S2000 features a DOHC F20C5 and then later the F22C1; these engines were designed to be kept in the high-rpm range with the help of the Close-Ratio 6-Speed Transmission.

Megan Racing has developed such an exhaust for the Honda S2000 to extract the cars full potential of its high-reving DOHC VTEC Motor. Constructed of Stainless Steel T-304 Piping and a High-Flow Perforated Core muffler, this exhaust delivers a mellow tone while increasing performance. To reduce any type of turbulence in the system, a single exhaust path was utilized rather than a Dual-Exhaust. This increased the efficiency of the exhaust and offered a deeper tone. 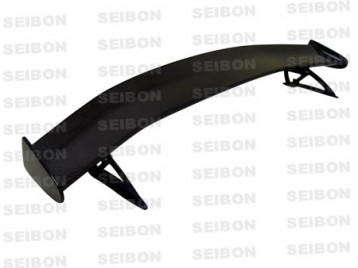 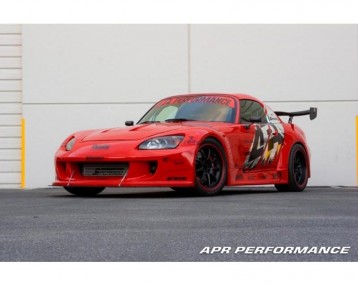 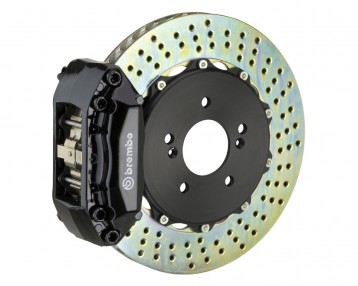 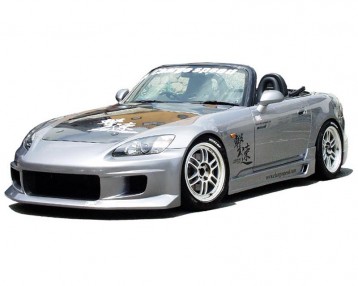