Remember: Intake gaskets should always be changed when replacing and/or inspecting reed petals to maintain a perfect seal. You can view/order original VForce gaskets here.

Notes: Replacement reed petals are sold in complete sets of four, which is enough to replace all the reed petals on one reed cage assembly.

WHAT ARE THE BENEFITS OF VFORCE REEDS?

For almost a decade, Moto Tassinari's VForce reed valve system has been the reed valve system of choice for anyone serious about two-stroke engine performance. The VForce3 reed valve system is based on the simple idea that it will make the engine more powerful and the throttle more responsive by making it more efficient than a standard reed valve.

1) The reed petals travel approximately half the distance required by a normal reed valve design to produce the same amount of airflow.

2) Because the reed petals travel only half the distance required by a traditional reed valve design, there is a greater possibility of them being fully opened as well as a greater chance of sealing when they are "closed." A reed petal never completely "closes" in the traditional sense, because it moves all the time and never stops.

The VForce3 also has a completely screw-free design, which means there are no loose screws, or worse, screws that go through your engine and cause damage. Because screws aren't used, reed petal changes can be done very quickly. 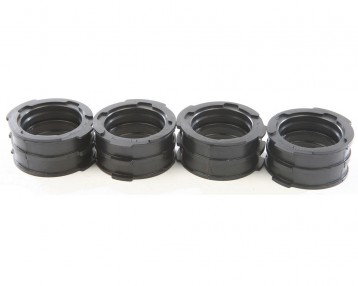 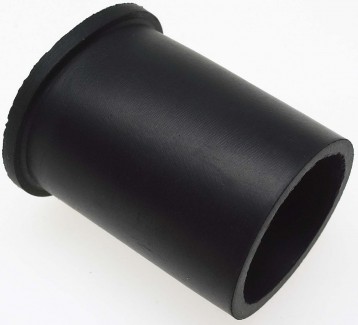 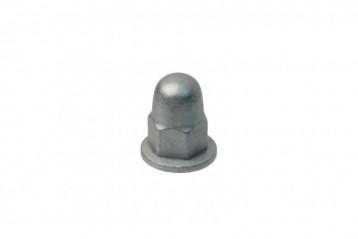 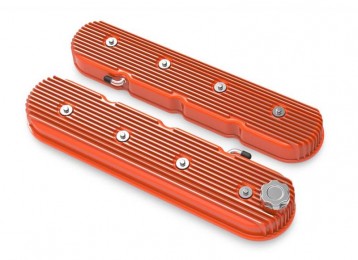