The Motordyne Iso Thermal plenum spacer adds 12HP-14HP and reduces the effect of power robbing heat soak by thermally isolating both the upper and lower plenum. Its 5/16" thickness provides the best overall performance and is fully compatible with your engine cover and strut bar. All Motordyne Iso Thermal systems keep your upper and lower plenum cooler without the risk of throttle body freezing when driving in cold weather. Each kit comes with everything you need for a complete installation. 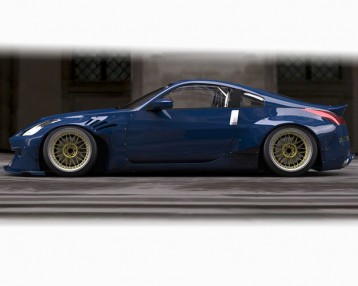 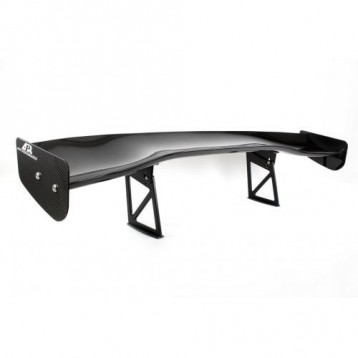 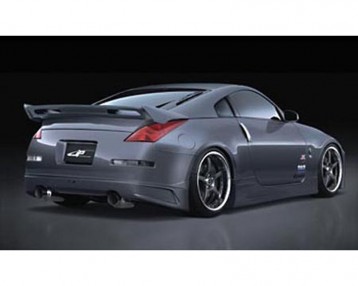 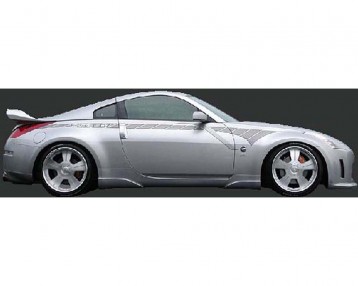