1/2" Iso Thermal plenum spacer with all Iso Thermal components, Aramid Gasket and the Polarized Copper TB heater. This premium stealth modification adds 12HP-14HP and reduces the effect of power robbing heat soak. This plenum spacer can be used for maximum performance enhancement. It also adds a substantially deeper growl under the hood. The 1/2" plenum spacer is fully compatible with the engine cover but is too large to fit the stock strut bar. With the engine cover in place the engine bay looks completely stock with the only difference being the strut bar is not installed. Use the copper if it ever snows in your area.

Features:Fitment:Note: Strut bar will not fit with this spacer.
Proposition 65 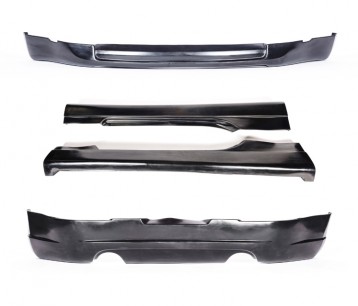 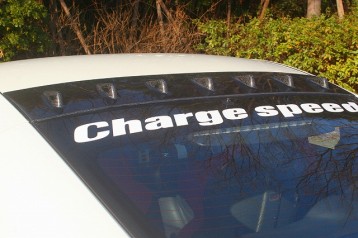 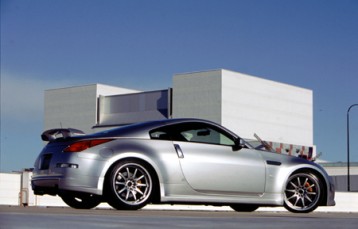