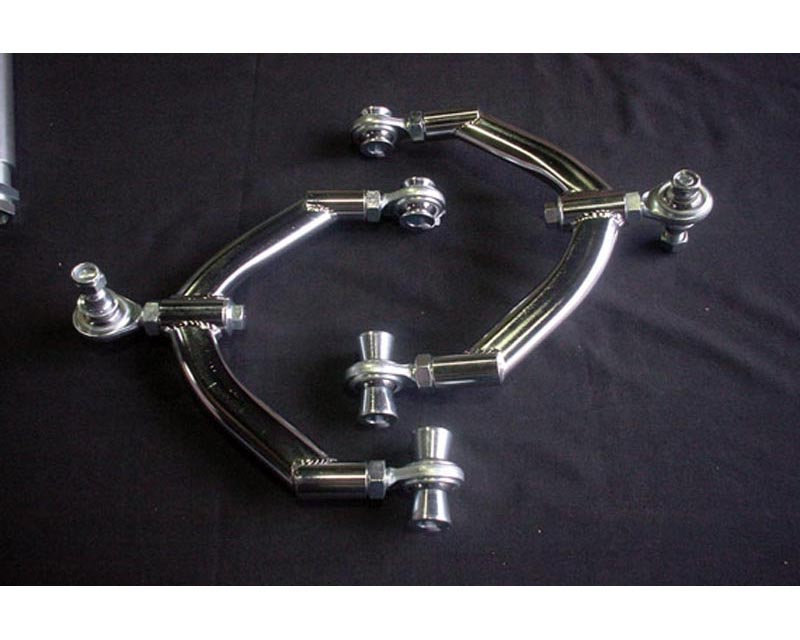 Nagisa Auto is quickly gaining fame and popularity for their highly custom suspension and chassis parts. Using their custom parts, they hold the super lap (time attack) record at many tracks, and conquered many manufacturers and professional race teams that are many times larger that were seemingly undefeatable. Nagisa Auto is one of Japan's rising stars. 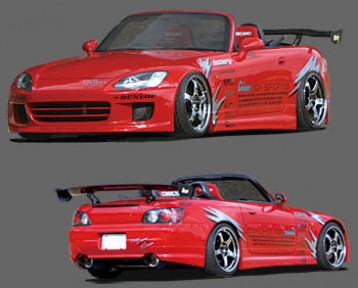 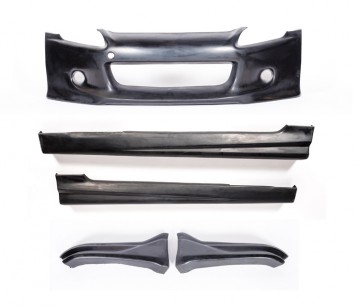 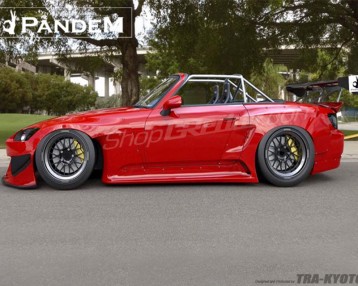 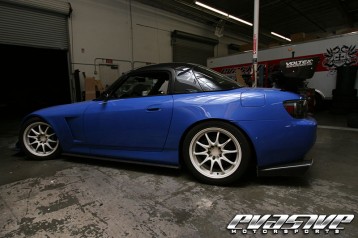