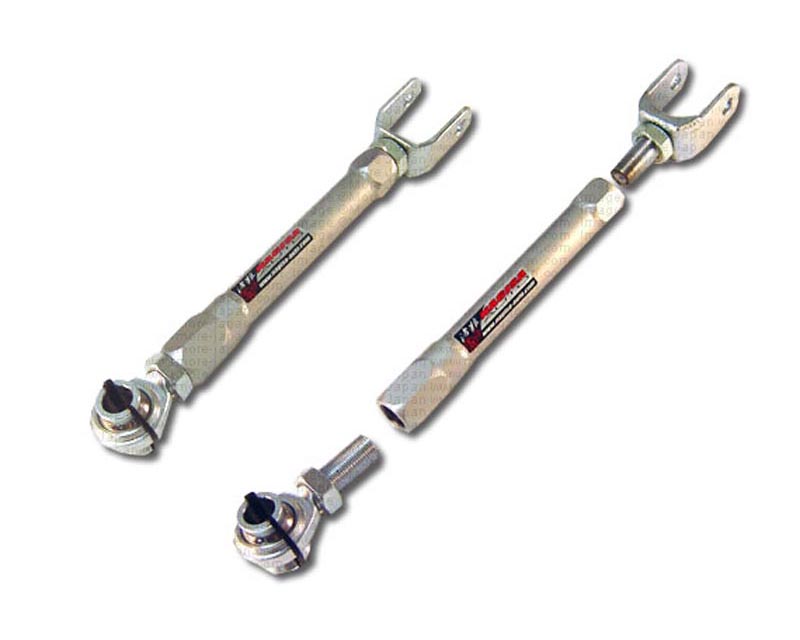 The traction control arms are allowing the tunability adjustment s to the rear suspension geometry. Changing the length of the traction rod, the ability to change the position and pitch of which the suspension rotates upon and it also changes the amount of anti-squat to the rear end.

This automatically will give you the ability to adjust settings after lowering the vehicle and giving that aggressive race setup Vivid Racing strives for. 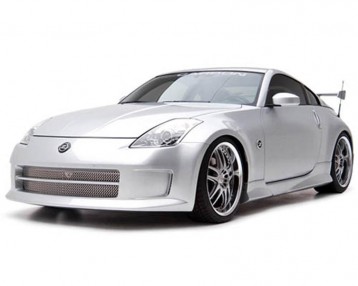 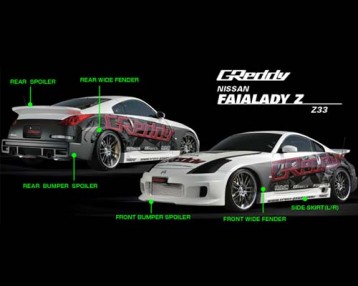