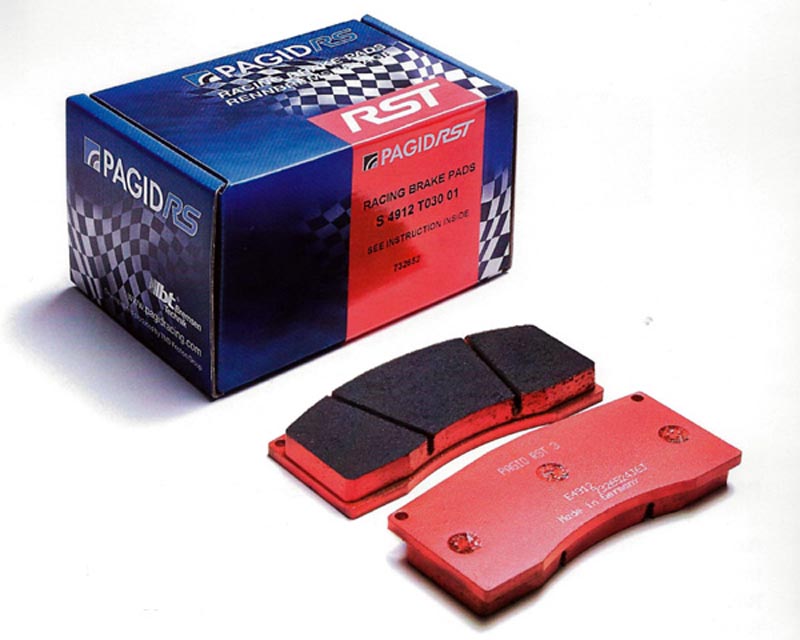 Pagid RST brake pads were developed exclusively for use in Sprint Racing and Rally competition, with high average friction, aggressive instop behavior and instand pedal response. They feature a consistantly firm brake pedal at all temperatures and are fade resistant at even the highest brake disc temperatures. The RST2 pads offer a medium to high friction, fade resistant compound with a mild progressive torque curve and good pedal feel. Recommended for GT racing on tracks where higher temperatures are an issue. 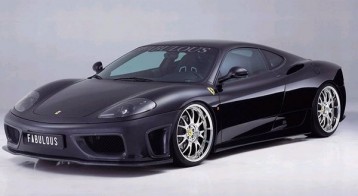 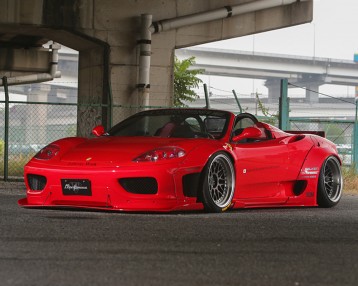 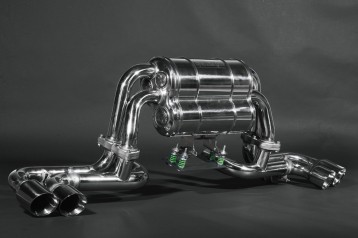 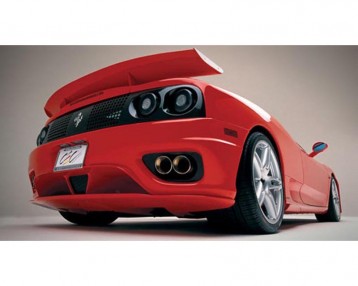