Who Is KB Pistons?

KB Pistons is an aftermarket company that specializes in manufacturing high-performance pistons for various automobiles and motorcycles. They have set the performance cast alloy piston technology benchmark and have consistently provided quality parts for their customers. It has become the go-to brand of many professional race teams, engine builders, and enthusiasts who have that need for speed.

Their products come equipped with coated skirts for reduced friction between the piston and cylinder wall. It allows for a tighter piston to wall running clearance, which aids in lowering piston rock and engine noise.

KB Pistons has maintained its status as the leading company, thanks to its extensive R&D to develop new piston designs with the latest technology. They use the most advanced equipment such as CNC machines to produce precision cuts and the latest machining process that allow them to create products that are in the league of their own.

If you are in search of pistons that would provide you with total performance, then KB Pistons is the right brand for you. KB Performance pistons are available for Harley-Davidson and Indian motorcycles in various engine sizes and compression ratios. To know more about KB Pistons, visit Vivid Racing and check out their list of products that would fit your specific needs. 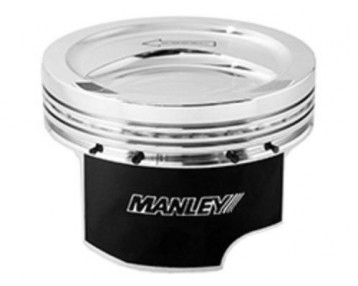 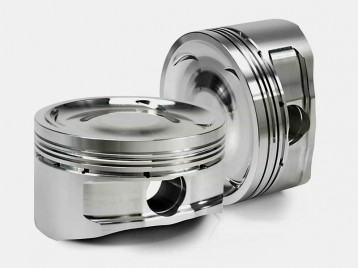 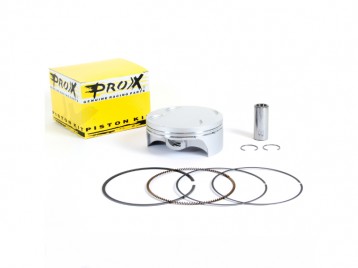