ProX Racing Parts is mainly specialized in high quality internal engine components such as pistons, connecting rods, crankshafts and valves. All parts are manufactured to highest quality standards at "state of the art" manufacturing facilities around the world. These manufacturing factories include reputable businesses that manufacture OEM (Original Equipment Manufacturing) parts for leading motorcycle brands world wide. With the experience and long established relationships ProX Racing Parts is therefore always able to select the best manufacturer to meet or exceed high level requirements regarding technical specifications and market.

Who Is ProX Racing Parts?

ProX Racing Parts is an aftermarket motorcycle parts company located in Amsterdam, Netherlands. The company was founded in 1975 and has since grown to become one of the most formidable brands in the world. Today, their products are distributed to countries everywhere and are used by enthusiasts who prefer only using the best.

ProX Racing Parts specializes in producing high quality engine internal parts such as pistons, connecting rods, valves and crankshafts. Along these, the company is also developing other products for various powersports applications.

The company has one of the most comprehensive motorcycle product lines in the market with over 8,000 parts under 60 different product groups. Each component is manufactured with the highest standard in place and is created using the most advanced manufacturing process and state-of-the-art tools and equipment.

These facilities also produce other OEM products for other leading motorcycle brands in the world so you can be sure that what you are getting is only the best. For ProX Racing Parts, “OK” is not an option, everything has to perfect and it is why they have gained the trust of many motorcycle riders and professional tuners.

If you are into motorcycle riding and still want to push its capabilities further, then upgrade it with products from ProX Racing Parts. They have products designed both for street use and high-performance application and are guaranteed to give you that exhilarating experience you have always dreamed of. To know more about ProX Racing Parts and what they can offer, visit Vivid Racing and check out their list of products that fit your specific requirement. 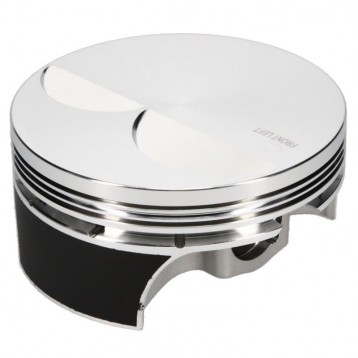 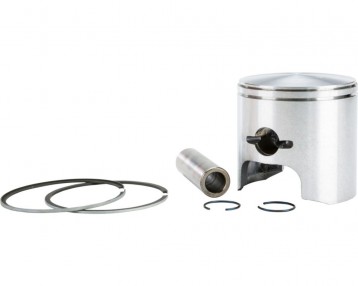 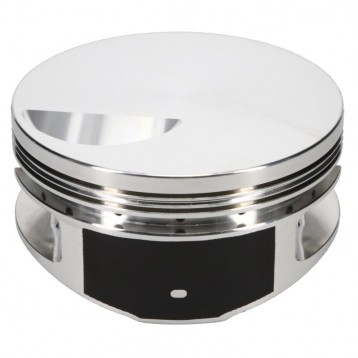