Radflo takes great pride in manufacturing premier shock absorbers that are engineered to outlast and outperform the competition. Through refined craftsmanship Radflo's products are built to order and all component are manufactured from the highest quality materials and machined engineering. As a result our product line is not only efficient but dependable and provide high performance outcomes.

Our commitment is to provide top tier client services to our loyal-passionate consumer base and enthusiasts without compromising quality and price. We thank you for selecting Radflo.

All Radflo OE Replacement Shocks are custom built-to-order, and uniquely valved to meet you and your vehicle's unique needs and specifications. Average turnaround time 10 days. What we mean by built-to-order.
Product Details:

Warranty InformationRadflo products are warrantied free from defects in materials and workmanship for a period of 12 months from the date of initial purchase by the original retail purchaser. All warranty claims must be accompanied by the original sales receipt, a clear description of the problem and a return authorization number. Radflo Suspension Technology's obligation under this warranty covers repair or replacement of any part found to be defective, and it reserves the right to all final warranty or non-warranty decisions. 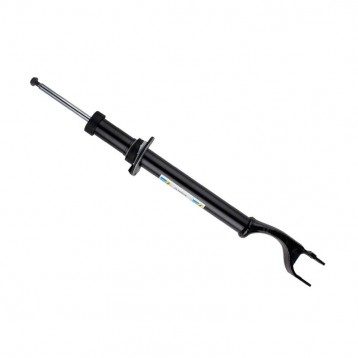 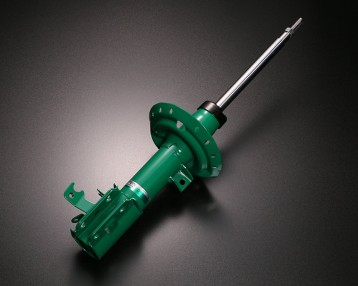 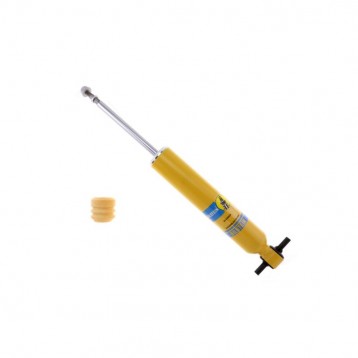 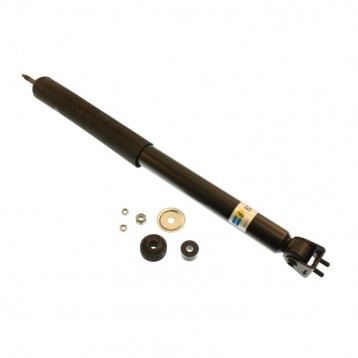