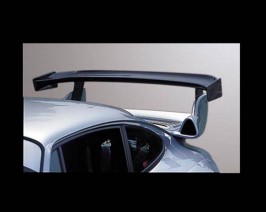 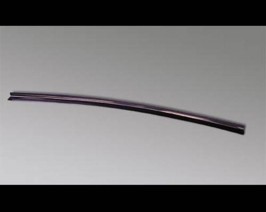 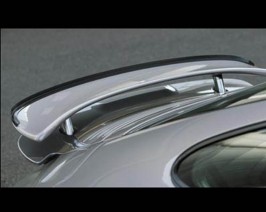 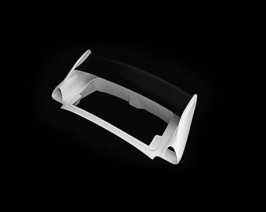 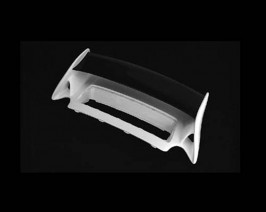 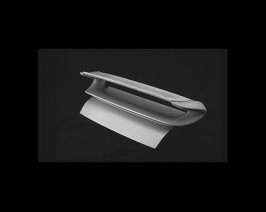 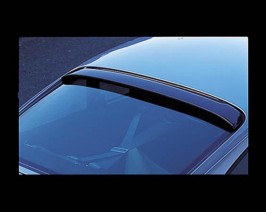 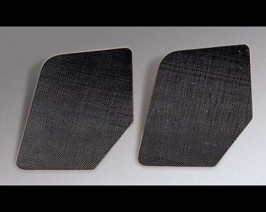 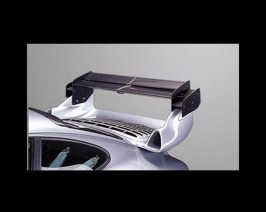 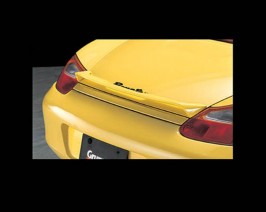 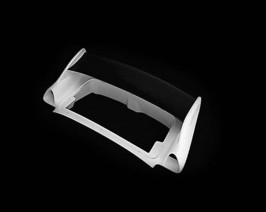 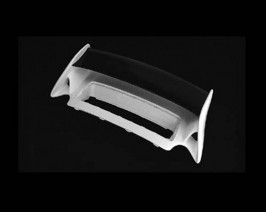 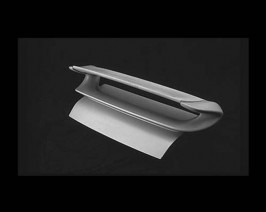 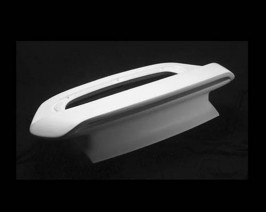 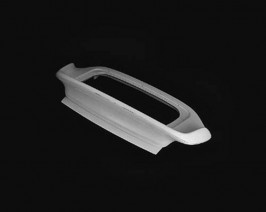 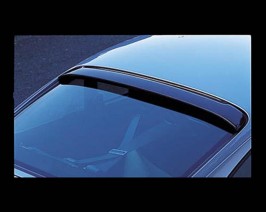 Most normal cars don’t come with rear wings. And yet, some come with such large rear spoilers that Thanksgiving dinner can be served on it. But do rear wings have a purpose or are they just attached to the back of your car to make it look more menacing?

Rear spoilers are originally designed with a purpose and not for cosmetic reasons. We’ll take a history lesson.

In the 50s, no cars were equipped with rear wings. Racing cars like the Chapparal 2E started sporting rear wings in the 60s because it aids handling, especially braking. A spoiler creates downforce so that a very fast car stays on the ground and enable it to brake faster to take corners faster. The advantages of a rear wing prompted Dodge to put in on their Charger Daytona/Superbird which was raced in NASCAR in the 70s.

It undoubtedly adds a touch of style to your car and gives it a much more performance-oriented look. However, there is a sensible reason for installing a rear spoiler on an automobile that transcends sporty looks.

Hardcore performance vehicles, from drag cars, sports cars, time attack cars, and even stock supercars, are equipped with various types of wings. Certain cars, such as those in Formula One, have spoilers both at the front and back.

When it comes to road worthy performance cars, wings are meant to improve their level of grip. At a certain point, aerodynamics plays a certain part in the way a car handles.

Crucially, the most significant advantage that you can reap from installing a rear wing on your vehicle is better aerodynamics. It makes your car hug the road better, improving speed around corners, and reducing braking distances. The main performance benefit from a rear wing is improved stability. It’s much easier to drive at the limit when the car handles in a very predictable manner.

A common misconception is that rear wings are only applicable to rear-wheel-drive cars. Rear wings are useless on front-drive cars says the rumor. That’s far from the truth. Most front wheel driven cars understeer in low-speed corners.

To combat the inherent understeer, high-performance front-wheel-drive cars employ unnecessarily stiff rear suspension to make the car rotate easier. The downside is a jarring ride that will rattle all your fillings.

As speed builds up, the stiff rear suspension creates a lot of instability which makes it much more difficult to drive at the limit. The more sensible solution? Using a rear wing combats high-speed instability while allowing the car to rotate very well in low and mid-speed corners. Plus, a sportier appearance for your ride. A win-win.

A rear spoiler functions somewhat similar to an airplane wing, but in reverse. While the airplane wing pushes the aircraft upwards – which for the sake of this argument we shall call “upforce” -  the spoiler pushes the car down in closer contact with the road. Thus, it is called downforce.  Overall, the benefits that you can expect to enjoy from having a rear spoiler include:

•    Creates a sleek and stylish look.

You probably won’t feel any dramatic change in your everyday drive after installing a rear spoiler on your car. If your vehicle spends plenty of time on the track, the benefits, like the downforce it will produce, are massive.

Want even more style and less weight? A carbon fiber spoiler is perhaps the best aerodynamic upgrade you can have.

The most common weave for carbon fiber wings are 1x1 and 2x2 twill. The 1x1 weave pattern is perhaps the most basic. It solid and light but it might not be the strongest of bonds. However, the 2x2 twill a popular pattern that many carbon fiber factories use to make details. This pattern is elastic and it is good for use with complex shapes of rear wings because the weave is more loose compared to the 1x1 weave.

Aside from rear wings, your performance car will also do well with other body enhancements available here at Vivid Racing. From front lips, rear lip spoilers, side skirts and body kits, we got your needs covered. Our products offer some of the lowest prices in the market, allowing you to upgrade your car – functionally and aesthetically - without spending a fortune!