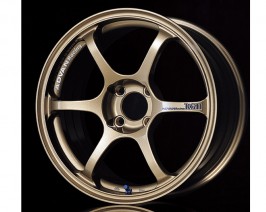 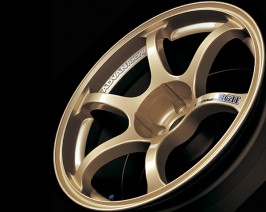 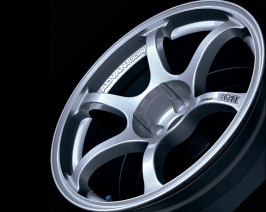 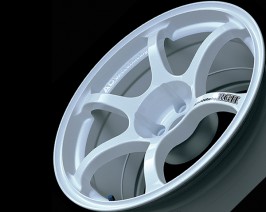 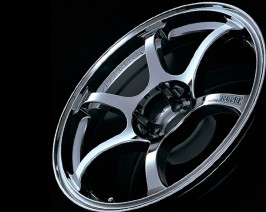 Being Japanese, Yokohama believes that if a job is worth doing, it is worth doing properly. Which is why the company has produced some of the most advanced, most innovative tires ever put on a car.

Yokohama is also a pioneer in environmentalism. They have used oil from orange peelings to create tires. Thus, reducing waste and creating something that adds to the diminishing supply of natural resources.

Yokohama is also the largest supplier of racing tires in its home turf, supplying the JTCC, Super GT, and Super Taikyu with high-performance tires.

And because they make a superior rubber compound they have elected that the perfect wheels must also be of their own doing. Thus, Advan Wheels are born!

Advan wheels are made by Yokohama Rubber Co. Ltd. who is well known throughout the world for their focus on quality and design. Yokohama created the Advan branch to develop innovative wheels that cater their brand and spearhead their vision of providing the best high-performance wheels on the road and track.

Wrought from advanced processing techniques like mold-form-forging, spin-forging, and flow-form-casting, Yokohama Advan wheels are some of the best wheels on the market when it comes to stiffness and weight. They also come in a plethora of beautiful designs. But these designs aren’t just made to look pretty, they are engineered to complement the performance of every car it is attached to.

The RG II is the next generation of the cutting edge RG series which started production two decades ago.

The RG II sports a simple design of six slim spokes. Being flow-formed wheels, the RG II is very strong and very light. With less un-sprung weight, your car will have a new-found handling prowess.

Originally designed to go racing, the Advan RG II is used by legions of racers and enthusiasts over the world. Case in point: HKS’ Lancer Evolution CT230R.

And if you are a true blue enthusiast, you would know that HKS’ baby Lancer is perhaps one of the most powerful Lancer Evolution – which means that probably has upwards of 800 hp. That Lancer holds the fastest lap around Tsukuba Circuit at 00:00:53”589. That’s below one minute! That is the sort of abuse the RG II wheels can take.

As an added bonus, the RG II is lighter and looks heaps better than the original RG wheel it replaces.