Hot Shot Honda CDI Box: This Rick's Motorsport Electrics Hot Shot CDI box allows the quad to rev an additional 1000 RPMs over redline and has the stock curve. This is not for the ER model. 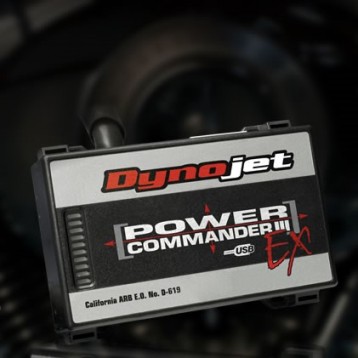 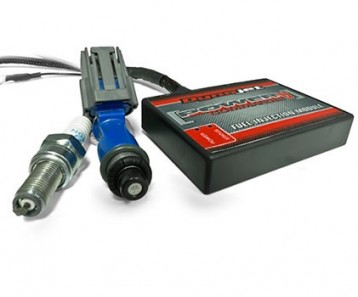 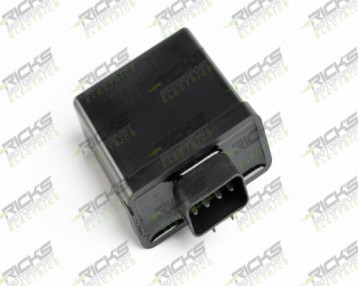