Roland Sands Design is a motorcycle, apparel, and product company with origins in racing, custom bike building, and design. Their motivation is derived from a high-performance background that combines a passion for two wheels with the desire to produce distinctive products. Their crew consists of road racers, off-road, dirt track, supermoto, and custom motorcycle builders and riders. This diversity enables them to collaborate with industry leaders on a variety of projects. Among their customers are Dunlop, Harley-Davidson, Panasonic, Performance Machine, Polaris, Toyota, Triumph, Vance and Hines, and Yamaha. All Roland Sands Design parts are designed in-house, manufactured by a carefully chosen and vetted network of manufacturing partners, and distributed by Roland Sands Design via their retail store and e-commerce website, as well as by Tucker Rocky and Parts Unlimited. They focus primarily on Harley-Davidson, Indian, and BMW motorcycles, with a limited number of universal parts available. Their most popular products are the Clarity line of air cleaners and engine covers for Harley-Davidson, the Radial line of engine covers and accessories for BMW R nineT, and the Tracker Kits for Indian Scout. In addition to supporting these major manufacturers, they also design and manufacture flat track race wheels used by the top teams in the American Flat Track series, their own Super Hooligan National Championship amateur flat track series, and professionals and amateurs from around the world. Roland Sands Design continues to be a market leader in introducing innovative, design-centric performance motorcycle parts.

Roland's origin is from Long Beach, California. He began his life with a diverse education and a background in the motorcycle industry. His first motorcycle was an RM 50 dirt bike, which he broke a bone on after only a few minutes of riding, but he fell in love with it regardless. His passion for speed on two wheels led him to ten years of professional racing. He set multiple international track records and won the 1998 American Motorcyclist Association 250GP championship. However, after 32 broken bones, Roland decided to trade in his racing leathers for a hammer, pencil, and computer in order to design and construct motorcycles and custom motorcycle products. Sands founded Roland Sands Design in 2005. Sands' designs are a combination of sport bike and chopper influences, and he has been instrumental in popularizing high-performance custom bikes among the general public. Roland's motorcycle and product designs have won numerous awards over the years, including three V-Twin Wheel Design of the Year, V-Twin Control Design, Chip Foose Design of Excellence Award in Sturgis, second, third, and fourth place in the Modified Harley class at the World Championship of Custom Bike Building, V-Twin Award Trendsetter of the Year, Biker Build-Off Champion on the Discovery Channel, Biker Build-Off Rookie of the Year, and 2Wheel Tuner Brappy Award. Roland Sands Design and the RSD fleet of custom motorcycles have been featured in over 500 magazine articles worldwide, on over 100 magazine covers, and even attended numerous American motorcycle rallies and events throughout the year, as well as international shows outside the motorcycle industry. Sands has starred in numerous television programs, including Nitro Circus, Chopper Nation, Biker Build-Off, and American Thunder, among others. 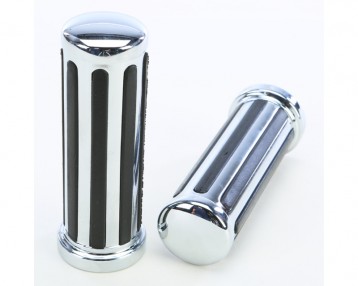 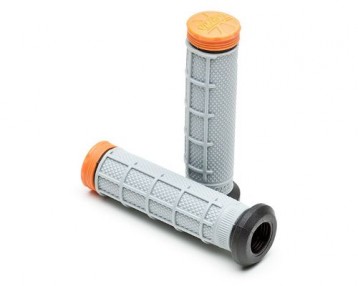 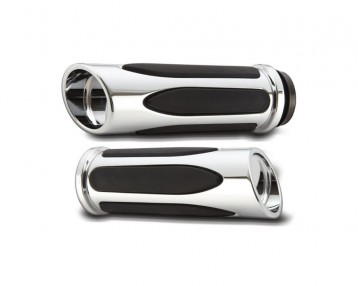