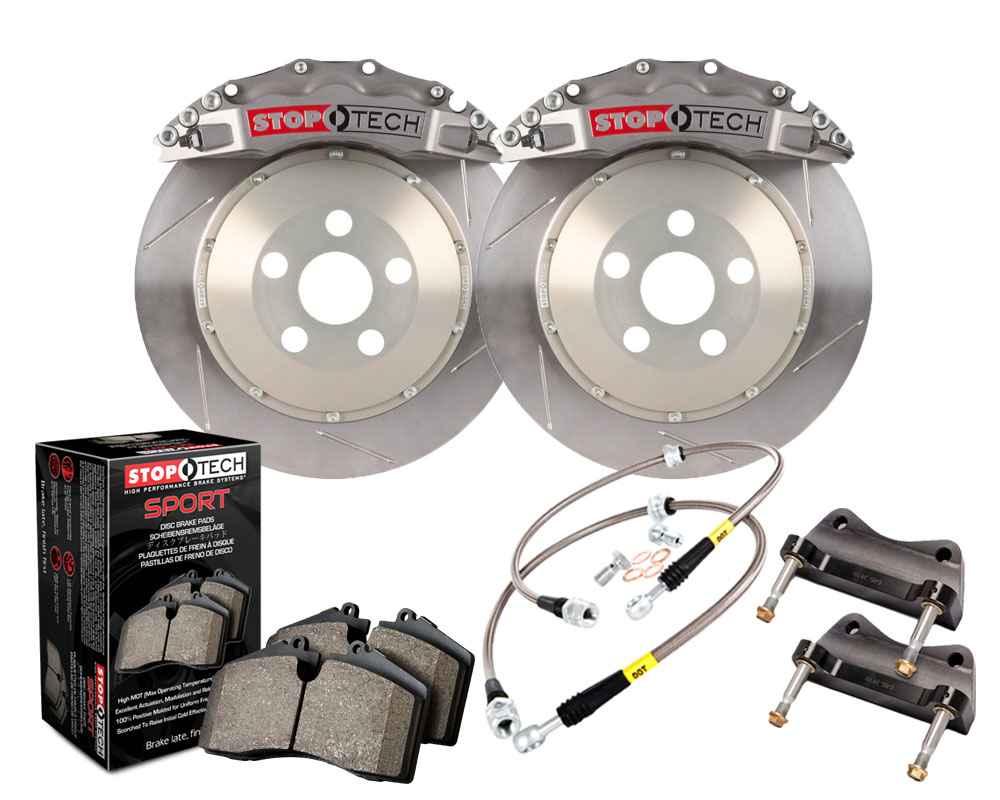 StopTech was founded in 1999 with the singular mission of becoming a leading manufacturer and supplier of high performance brake components and systems. United by their passion for racing and high performance vehicles, the company quickly earned a reputation for quality and performance both on and off the track. 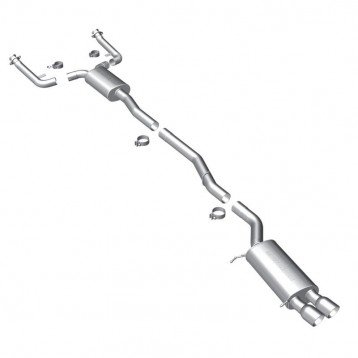 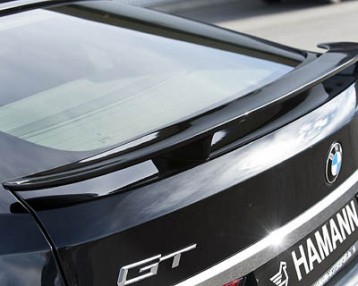 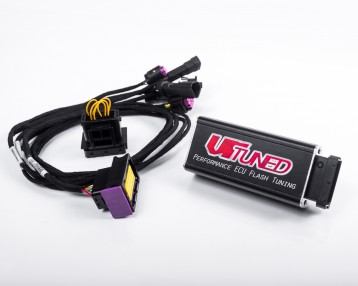 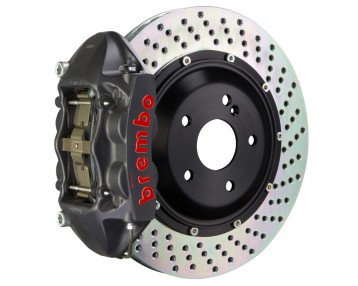