With ever improving tuning technology, the pressure increases found in the combustion chamber can become a problem. Improved gas sealing is a high priority when increasing the power output of any engine. Press steal type. The sealing system is made of two sections, a ring and bead, forming a strong seal. 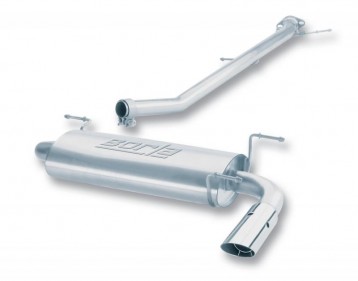 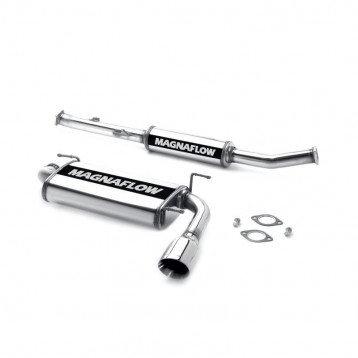 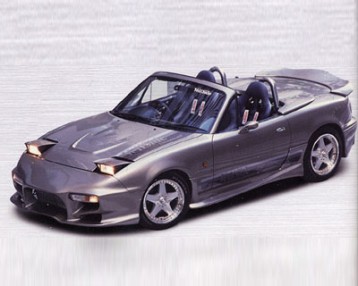 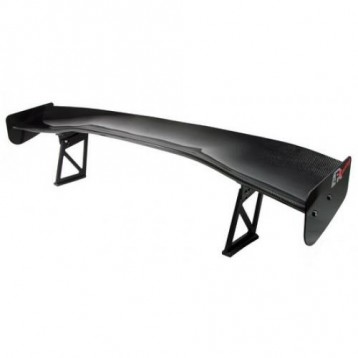