TODA sports injection KIT improves engine response and power output, through the use of one throttle body per cylinder. Effective tuning per cylinder not compromised tuning with only one throttle body. Fine tuning of the injection system brings most of benefit in the lower to mid ranges of the power band especially & the top ranges as well.Compared to an individual throttle : you also gain a smoother idling, when even you have to use large cams (management ECU is required).

TODA RACING designs and manufactures racing engines and original automobile parts. Yukio Toda, the president, was a racer himself, and also an owner of racing team entering Japanese Formula3 Championship. 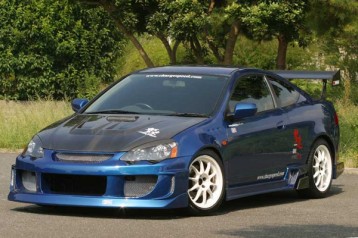 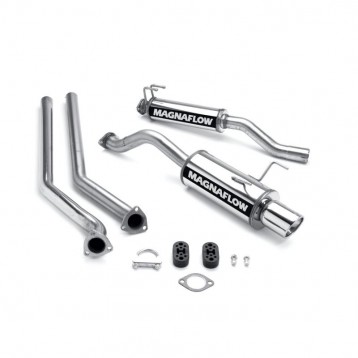 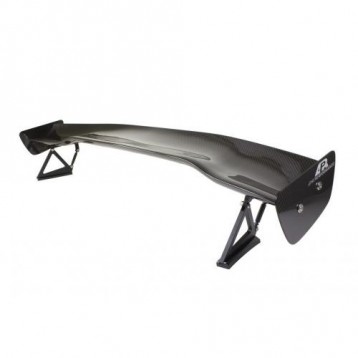 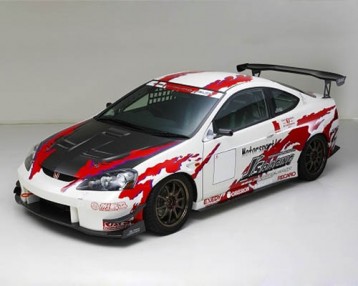