When a vehicle is making a sharp turn or under hard acceleration or deceleration it will cause the oil in the oil pan to slosh around, potentially starving the engine of oil. To prevent this a baffle is assembled in the pan of stock engine. Though it is sufficient for everyday driving, it simply isn???t designed to perform under race conditions. This is because the size of the factory baffle is cut down to save on production costs. If the oil leans to one side during a sharp turn, air goes in to the pipe instead of oil and interrupts continuous oil lubrication. Without oil to lubricate them, engine components and metal surfaces are highly abrasive to one another. This causes much faster engine wear and temperatures will rise drastically. That is why Tomei's developed this moveable baffle. Tomei's movable baffle plate is made to achieve stable oil lubrication under extreme conditions such as sharp turns acceleration, and deceleration. It also will ensure proper lubrication no matter the driving environment, whether it is street use, drag racing, or circuit racing.

One of the major problems that arise with the EJ20 motor under race conditions is bearing failure. The majority of these issues arise because of a lack of oil in the sump and passages. Also, the lack of rigidity in the crank case is another problem facing its design. Under extensive research, Tomei developed a product that remedies these problems. Tomei's baffle stiffener will help strengthen the left and right side of the crankcase to help provide the added support with its dual structural design. The rubber baffle design greatly aids the regulation of the oil supply. This gives added reliability to EJ20 owners who use their cars for high performance driving by reducing blow by.
Proposition 65

Mr. Seiichi Suzuki initially forged Tomei is a tuning factory for race cars back in 1968. From that day on, Tomei achieved excellent results in various motor sports categories. Tomei was then recognized for its technology, performance and reliability that we had cultivated into our own design products and had a large support base from motor sports end users and tuners.

With the new market trends and demands, motoring enthusiasts wanted better performance to suit the new modern lifestyle. This trend helped set the stage where originality can play an active part in the motor sports scene and personal motoring lifestyle. 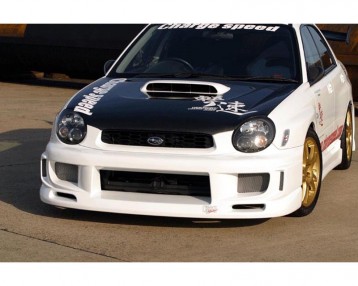 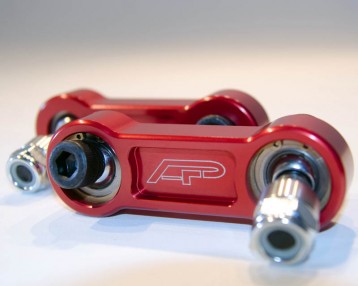 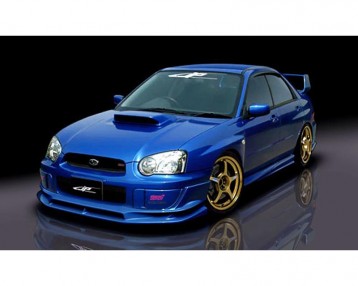