Who Is Twin Air?

Twin Air is a famous brand in the motocross industry. International Motocross was born in the Netherlands back in 1947 when the Dutch national motorcycle federation invited teams from Great Britains, Belgium, and the Netherlands to compete in an off-road event and called it moto-cross.

Over the years, the sport grew, requiring motorcycles to be equipped with more robust parts, especially the intake system.

Then in 1972, a revolutionary air filter came with a  dual-stage foam air filter that is flame laminated. When soaked in a special oil, it allowed free airflow into the carburetor. It also provides maximum engine protection from various harsh elements such as grime, sand, and water.  This is the beginning of Twin Air.

Twin Air offers products that are durable, effective, and reusable. This is why many motocross riders favor Twin Air over any other air filters in the market. Even up to this day, the company constantly improves and grows its product line. It is why they are the OEM supplier of more than 30 motorcycle companies around the world.

If you are in the market for high-performance air filters for your motorcycle, then look no further, as Twin Air is the right brand for you. Tried and tested on and off the track, you can be sure that what you will be getting is the best product in the market.

To know more about Twin Air and what they can offer, visit Vivid Racing and check out their list of products that fit your specific requirement. 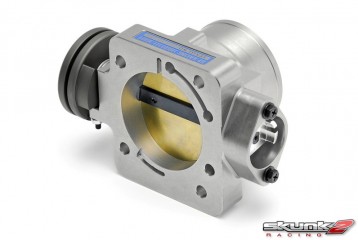 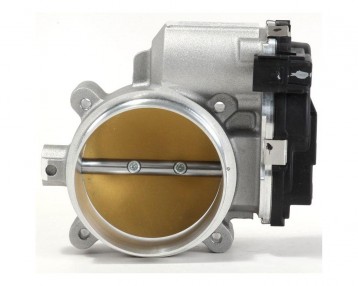 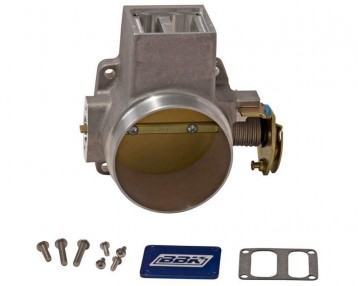