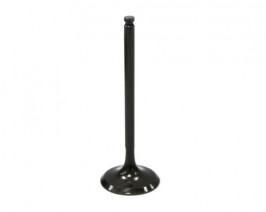 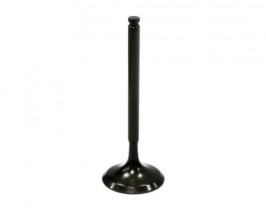 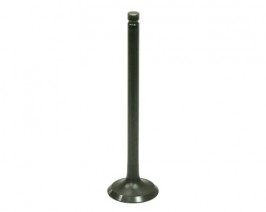 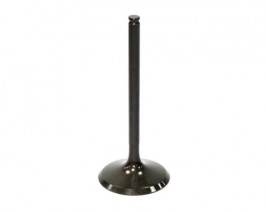 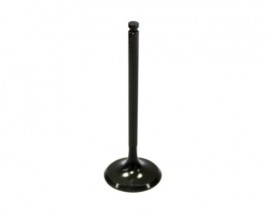 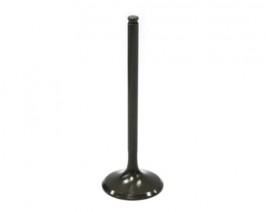 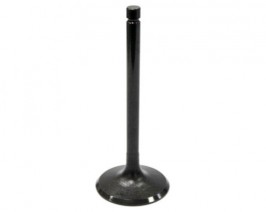 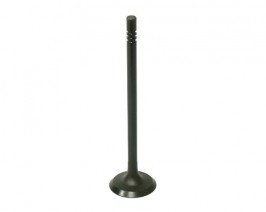 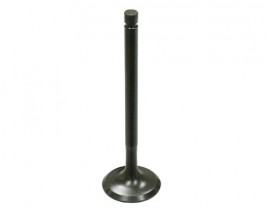 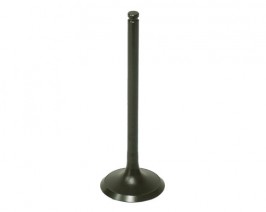 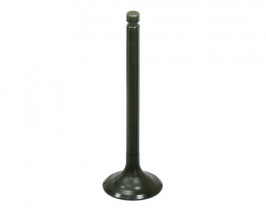 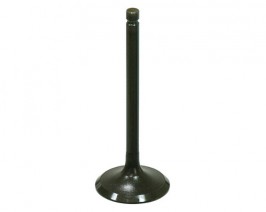 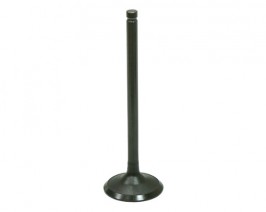 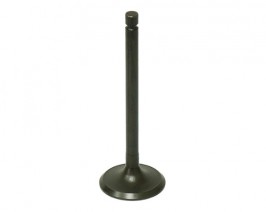 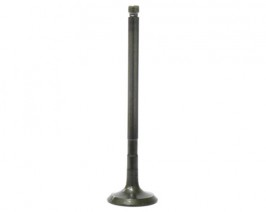 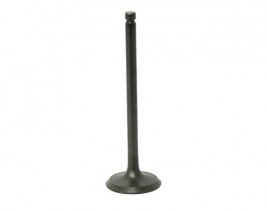 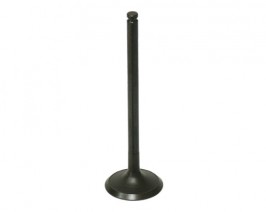 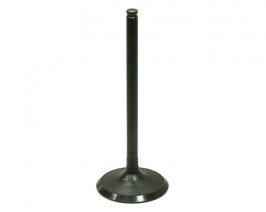 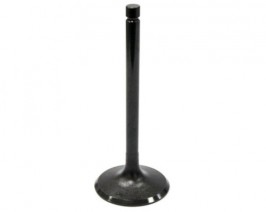 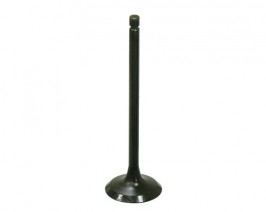 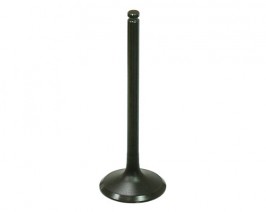 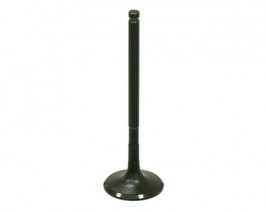 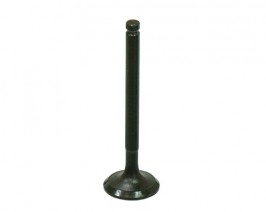 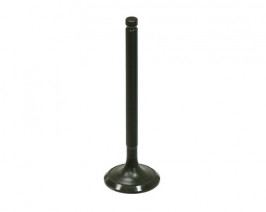 What are Engine Valves?

Engine valves are mechanical components used in internal combustion engines to allow or restrict the flow of fluid or gas from and to combustion chambers or cylinders during engine operation. Functionally, they perform in the same way as many other types of valves in that they block or pass flow, but they are a purely mechanical device that interfaces with other engine components, such as rocker arms, in order to open and close in the correct sequence and with the correct timing.

Most of the engine valves are designed as poppet-style valves due to their up-and down-popping motion and feature a conical profile valve head that fits against a machined valve seat to seal off fluids or gases. They are also called mushroom valves because of the distinctive shape of the head of the valve.

The two primary elements are the valve stem and the head of the valve. The head contains a fillet that leads to a seat face that is machined at a specified angle to match the machining of the seat of the valve to which it matches. The seating of the valve face to the valve seat is what gives the valve a seal against combustion pressure.

The valve strut connects the valve to the mechanical elements in the engine that actuate the valve by creating a force to move the strut against the seat pressure provided by the spring valve. The keeper groove is used to hold the spring in position, and the tip of the valve stem is repeatedly contacted by a rocker arm, tappet, or lifter acting on the valve.

How does a Valve Work?

How do I keep Valves in Check?

Maintaining proper valve clearance between the valve base and the rocker arm or cam is extremely important for the proper operation of the valves. Some minimum clearance is needed to allow metal parts to expand as the engine temperature rises during operation. Specific clearance values vary from engine to engine, and failure to maintain proper clearance may have serious implications for engine operation and performance. If the valve clearance is too large, the valves will open later than optimally and close earlier, which can reduce engine performance and increase engine noise.

If the valve clearance is too small, the valves will not be fully closed, which may result in a loss of compression. Hydraulic valve lifters are self-compensating and can eliminate the need for valve clearance adjustment.