Made from Fiberglass Reinforced Plastic (FRP). 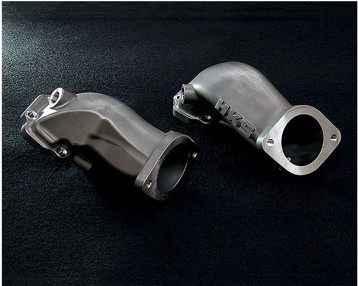 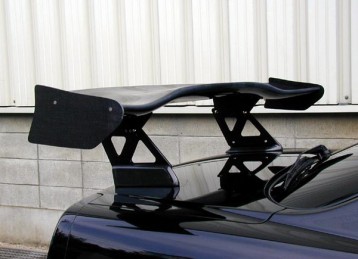 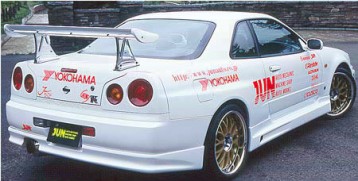 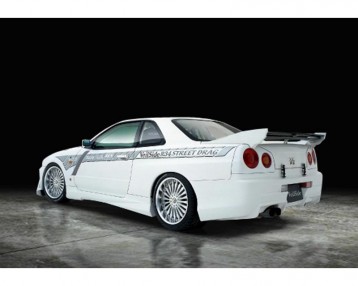