Made from Carbon Fiber (CFRP) 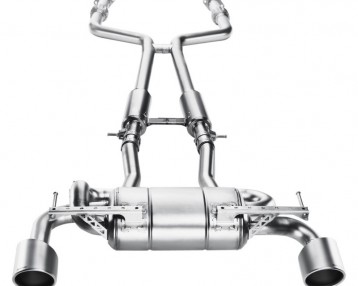 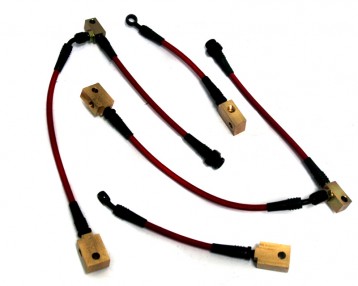 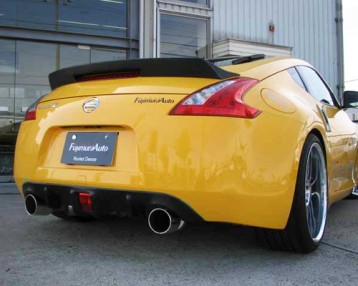 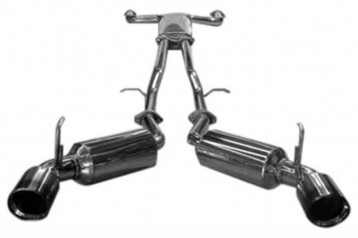