Warn Industries has the led the way in durable, innovative, and trusted off-road products since 1948. Their powerful winches, rock-solid bumpers and mounting systems, versatile rigging equipment, and proven 4WD hubs let truck, Jeep, SUV, and powersports owners GO PREPARED for whatever lies ahead, whether on the trail or on the job. They've been innovating for 70+ years, and continue to set the standard for the off-road aftermarket-whether you're riding trails, crossing continents, or something in between. When it's time to get to work, Warn is the name to trust.

Warn was founded in 1948 by Arthur Warn. The company initially started manufacturing locking hubs for surplus jeeps to keep these ex-military vehicles on the road. In 1959, WARN winch was developed and was known as the first recreational winch available for commercial news. Today, Warn is known to be the leading brand when it comes to winches and is used by many enthusiasts who are serious about going out into the great outdoors.

A Brand that Manufacturers Trust

WARN has created one of the most reliable winches in the market. Due to their product’s success, they have become partners with some of the major automotive manufacturers, such as Ford Motor Company and AM General who are responsible for creating Hummers. They also pioneered in jumpstarting the use of winches in other vehicle platforms such as introducing the first winch for All Terrain Vehicle (ATV) and winches used in commercial and industrial industries. Other brands they partnered with are Polaris, Yamaha, and Bombardier.

Warn Industries has one of the best manufacturing facilities of today. With 180,000 sq foot of area at their disposal and a team of experts who have more than 70 years of experience under their belt, they were able to create more than 100 patents and 600 product lines in their inventory. The company is also ISO certified which means they have passed all the regulations set by the regulatory commission.

If you are in search of a quality winch system that is reliable and won’t leave you hanging especially when you are in tight situations, then WARN is the right brand for you. Trusted by many enthusiasts worldwide, you can be sure that you are only getting the best product from them. 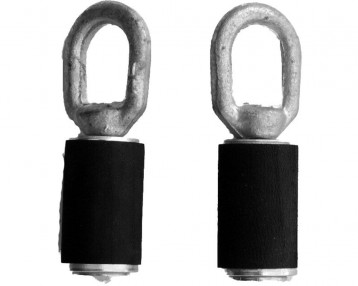 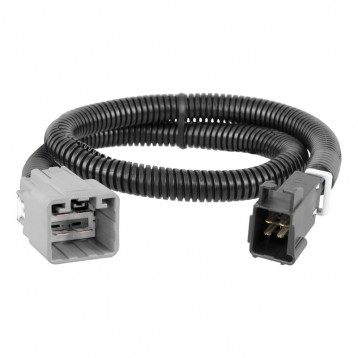 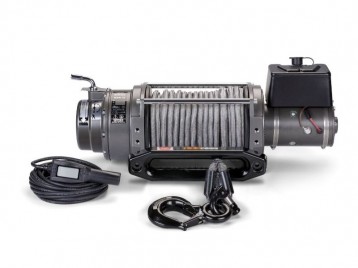 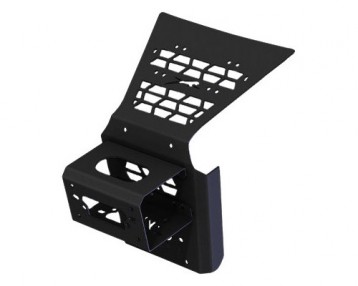