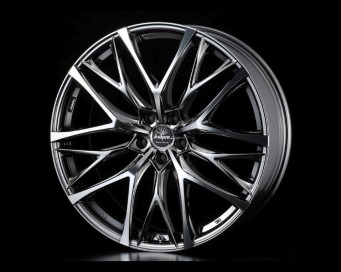 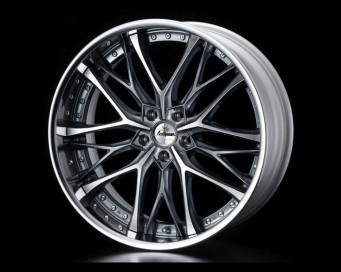 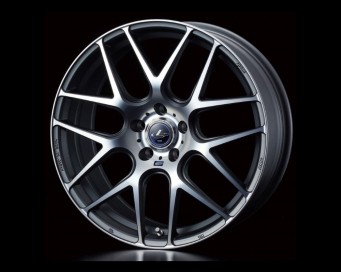 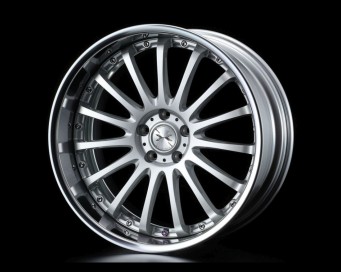 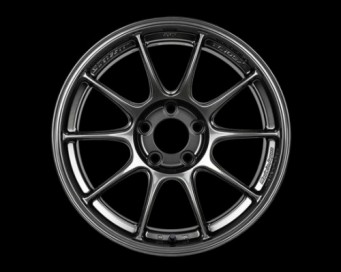 Founded in 1984, Weds Wheels used the rigor of motorsport racing to design wheels that allowed engineers to develop innovative technologies to produce wheels that are champions on the street and track.

Weds is a Japanese wheel manufacturer for both motorsport and street use. Weds currently produces three brands of wheels: WedsSport, Kränze, and Maverick.

The company is most notable for their WedsSport line of motorsport wheels and WedsSport's longtime sponsorship of the Super GT racing team, Racing Project Bandoh.

Weds originally produced wheels for the Nissan motor company. In 1969, they entered the aftermarket wheel industry as a supplier of the now-defunct, Elster brand of wheels.

Fun fact #1: The Company was renamed in 1973 to WEDS, short for World Elster Distribution System.

The advantage of casting is that it melts aluminum alloy at high temperature and pours into a mold to form as one.  The designing flexibility on the disc is pretty high.

On the other hand, from a technical standpoint, it’s hard to reduce weight since it’s difficult to form into thin metal. Also what was formed through casting is often uneven and particles are not cohesive therefore its strength is not good enough.

Because of the way they are produced, forged wheels can be made light-weight. It seems like it’s perfect but there is a definite weakness: it is not flexible enough from a design perspective.

It has already been explained, the forging process uses a high rate of weight to form the shape consequently, it is not suitable for complicated cosmetic face design.

In AMF the cast rim and disc are simultaneously formed. Then the cast disc is to be put through a wheel-only spinning processor and roll the rim.

First, the wheel is cast into a shape unique to flow-forming. It is molded with stretching as opposed to other products that are cast in with the shape of products.

And then with the application of extensive heat, rim sections are stretched by exclusive spinning equipment.

Finally, the machining process is done. Painting after spinning to make it into a stunning, strong, high-quality wheel that Weds is known for.

The AMF Process realizes more flexible and tenacious strength by having aluminum material’s crystal and macro formation get further detailed through being forged in this process. Now it is possible to create high-precision rim that is a seamless tube as compared to the type that forms a sheet material into a ring through welding. Such a new method of the manufacturing process has the merits of both casting and forging.

AMF was newly created the WedsSport brand concept of “Faster, Safer.” And rightly so.